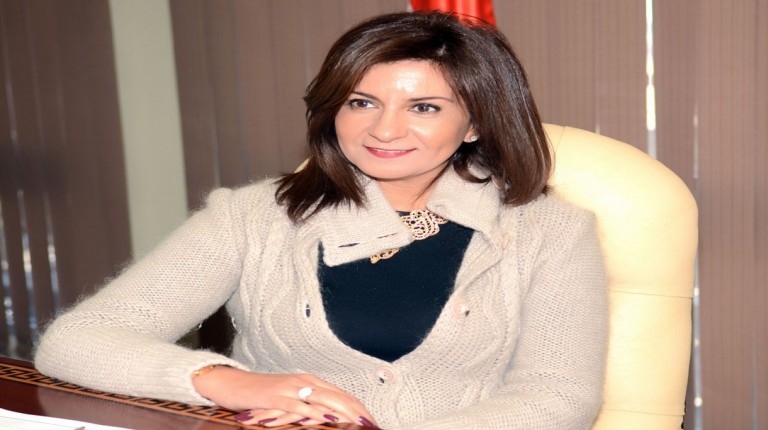 Mohamed Emara, general director of Baheya Foundation for early detection and treatment of breast cancer, said that Baheya aims to form a specialised front to treat breast cancer in Egypt according to the latest international standards and treatment methods.

This came during Baheya’s first medical forum and conference which comes within the framework of its ambitious strategy to become the future platform for the latest breast cancer treatment methods.

Furthermore, the conference was attended by a number of leading organisations specialising in breast cancer, as well as a number of senior experts and specialists in this field.

During the conference, they discussed latest treatment methods, in addition to current recovery rates and their development over the last five years and the road map that should be followed to raise awareness about the importance of periodic detection and its role in the early detection of the disease.

For his part, Emara said that early detection makes the recovery rate 98%.

Moreover, he pointed out that the most common type of cancer among women is breast cancer, representing about 38% of all types of cancer in women.

Furthermore, he explained that statistics show that one in eight women is at risk of becoming a breast cancer patient, adding that the incidence rate is 35 out of 1,000 women per year.

“This conference is a constructive step towards uniting efforts for early detection and treatment of breast cancer,” Emara said.

Finally, he expressed hope that this forum will become an annual one that brings together not only local experts and specialists, but also senior scientists and foreign doctors from around the world.

On the sidelines of the forum, Emara told Daily News Egypt that the best way to protect yourself from cancer is to change your lifestyle, practice sports, drink water, stop drinking soft drinks, and stop smoking.

The foundation began its work in Egypt in 2015. Its official sponsor is Juhayna, as part of the latter’s “we encourage Egyptian mothers” campaign.