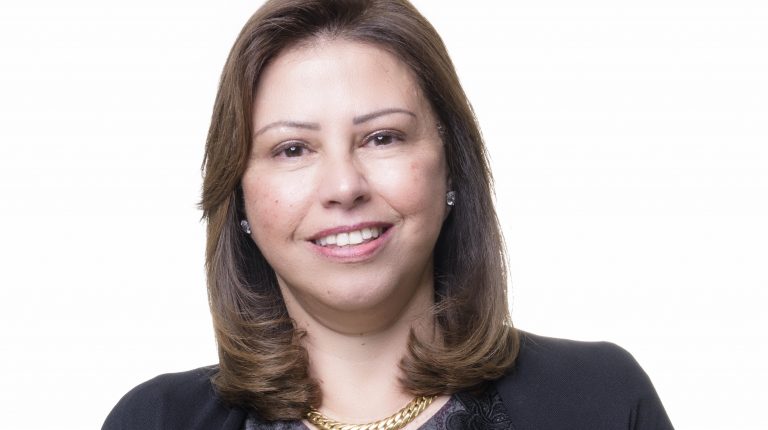 Hanaa Helmy holds a Bachelor of Science degree from Alexandria University and a degree in computer science from the USA.

She spent eight years at Mellon Bank in Pittsburgh, Pennsylvania, progressing from a computer programmer to a systems coordinator for the securities movement and control team.

Meanwhile, she is a social entrepreneur and Ashoka fellow. Helmy devoted her last 18 years to working with disabled children in the Arab world to make them productive members of society.

After that, she founded MOVE Foundation for children with cerebral palsy, a non-profit organisation that provides children with multiple disabilities new opportunities to become citizens fully engaged in society. Through its work, the organisation tries to get society to truly accept them instead of view them as a burden on communities.

In this context, she was certified as an international trainer for the American-developed Move Programme that helps disabled children to sit, walk, and stand.

In recognition of her entrepreneurial efforts in starting and running projects that have a social impact, she received an Ashoka Fellowship in early 2005.

Then in 2006, she was appointed CEO of the newly established EFG Hermes Foundation.

Among these projects, Ro’ya, an integrated development project that saw the human, economic, and infrastructural development of the Ezbet Yacoub village in Beni Suef, Al-Makhzan project that aimed at alleviating the poverty level of local residents of the Al-Makhzan village in Qena governorate, and Naga’ El-Fawal and El Deir villages project that aims at improving the lives of 60,000 underprivileged citizens through the development of infrastructure, educational opportunities, and economic empowerment in Luxor governorate.

Helmy told Daily News Egypt that she loves working in development, explaining that it is not a luxury to work on development, but a necessity.