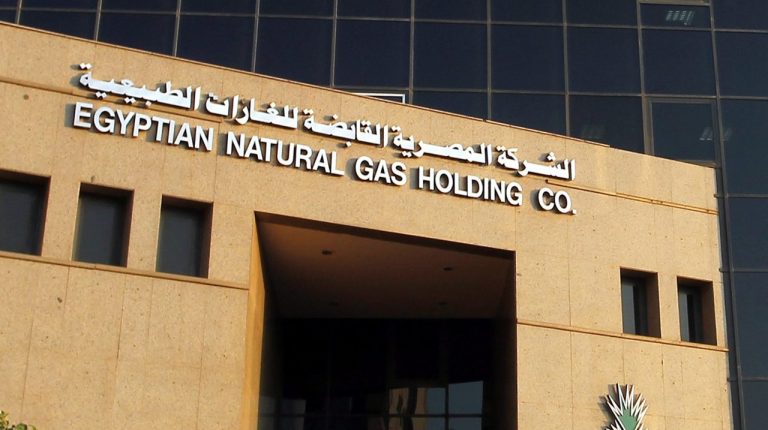 The debts of the industrial sector owed to the Egyptian Natural Gas Holding Company (EGAS) amounted to EGP 7bn, according to a source at the company.

According to the source, who asked not to be named, the indebtedness of the industrial sector has increased recently as a result of factories tending to pay only a small part of their monthly dues.

The source said that EGAS has put forward an initiative to settle debts owed by the industrial sector, for up to two years, and that companies must commit to paying their current consumption of gas. Yet, companies have asked to extend their repayment periods, which is currently being negotiated. The source added that most of the debts are owned by cement factories.

According to the source, many cement companies did not pay for the price difference since 2012, which accumulated the debts even further as the government recently applied a new tariff increase on energy prices in July.