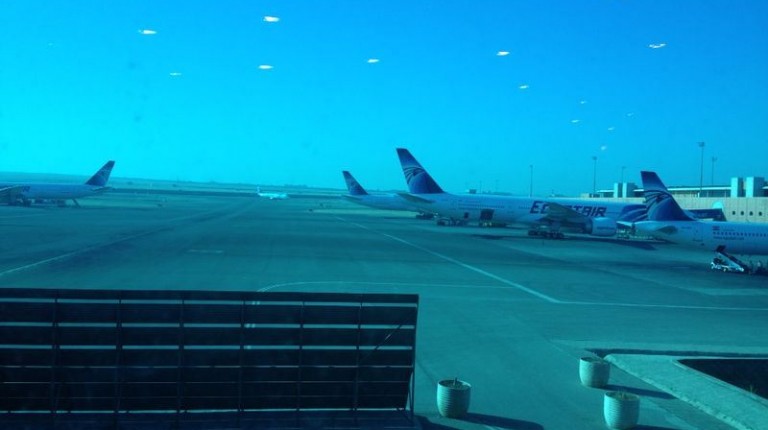 Al Tawfeek Leasing Co. (AT Lease) represents an attractive and very rewarding investment opportunity that provides unique exposure to the growing leasing industry, according to a recent report by Okaz Stockbrokers and Investment Consultants.

The report attributed this to the underpenetrated nature of the leasing industry and robust performance of the company that is showing high growth potential, especially as the anticipated fast growth of the company makes its share a growth stock that, at the same time, has a 100% pay-out ratio like a yield stock, the research firm added.

Last week, the company announced offering a maximum of 24% of the company’s shares through a private placement and a public offering in the Egyptian Exchange.

“We are targeting new investment opportunities in different sectors, including the financial, industrial, and real estate sector,” said company executive manager Tarek Fahmy on the sidelines of a press conference.

The company has established a fair value of EGP 6.93 per share.

75% of the shares on offer will be sold through an institutional offering, with the rest earmarked for retail investors.

Book-building and subscriptions to the IPO began on19 December and continues until 24 December.

The company announced that it will be backing the share price for one month after trading begins, through a stabilisation fund.

The company distributed over 100% of its paid-in capital in dividends to its shareholders last year, Fahmy noted.

Pharos Holding is the sole book-runner and coordinator for AT Lease’s IPO.