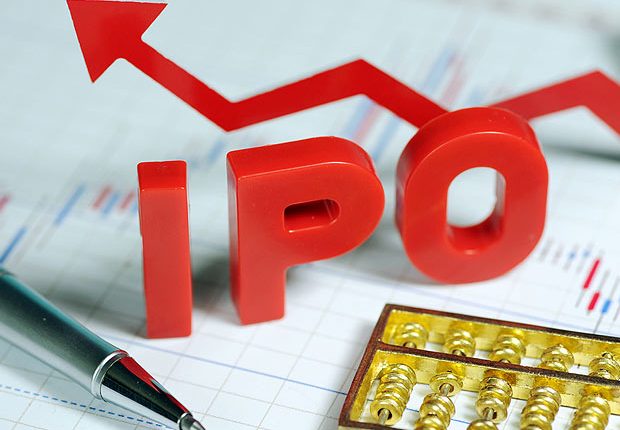 A recent report issued by Baker McKenzie said that Middle East initial public offerings (IPOs)’s value stood at $2.1bn in 2017 against $676m in 2016, an increase of 55% year over year.

The number of IPOs this year compared to 2015 climbed by 22%, although capital raised fell by 3%, according to the report seen by Daily News Egypt.

The UAE and Saudi Arabia led domestic IPO activity with four listings each, followed by Oman with three and Qatar with one.

The UAE had the largest share (64.4%) in terms of capital raised in the region, with proceeds of $1.3bn from its four listings.

This value excludes the $851m listing of Abu Dhabi National Oil Company for Distribution PJSC (the biggest listing on the Abu Dhabi Stock Exchange in the past decade), which was only priced on 13 December 2017.

“As per our recent global transactions forecast, strong economic reforms and privatisation plans in Saudi Arabia will lead to an increase in investor appetite and are likely to drive IPO activity in 2018.”

The top sectors by volume for domestic IPOs in the region in 2017 were the financial and energy/power, with three listings each, and the top sector by value was the real estate sector, with more than $1.2bn raised from one listing.

Global IPO volumes in 2017 reached the highest level in a decade, according to the report.

Low market volatility as a result of the relatively benign geopolitical environment and improved market sentiment were behind the increase in global IPO activity, which saw both cross-border and domestic activity grow.

Cross-border deals jumped by 60% in volume, growing in all regions, including Latin America, which saw its first cross-border listing in 10 years.

The UAE recorded the only cross-border listing in the Middle East region, by ADES International Holding, which raised $243.5m on the London Stock Exchange.

It proved a steady year for capital raising in Asia Pacific’s exchanges during 2017, with issuance totalling $92.4bn, accounting for a 13% increase compared to 2016.

The Cross-Border IPO Index in Asia Pacific fell by 20% in 2017, as domestic deals dominated the share of new equity deals in the region and the cross-border capital raised during the year fell 24%.

After a slow start, it has been a buoyant year for IPOs in EMEA, with both the volume of capital raised and the number of issuances climbing sharply in 2017.

Total capital raised climbed by 55% to $55.1bn while the number of issues was up 25% to 227, both following two previous years of decline.

The Cross-Border IPO Index in EMEA was one of the most promising increases in 2017, after continuous years of decline.

The EMEA index increased by 93% in 2017, as cross-border capital raising and the number of IPOs experienced increases, driven by the largest cross-border lPO this year, Allied Irish Banks.

The North America market rebounded in 2017, shaking off the lethargy which accompanied the 2016 US elections.

Companies based in China were the most active cross-border issuers in North America and made up 25 of the 59 listings.

Behind the impressive growth was a surge in domestic capital raising, as well as the first cross-border IPO listing in a decade, valued at $426.3m by Brazilian healthcare firm Biotoscana Investments SA.

Recovery hopes in two of the largest economies in the region—Argentina and Brazil—elicited strong investor sentiment and growth of IPO was also driven by regulatory changes in those two countries designed to unlock economic growth.