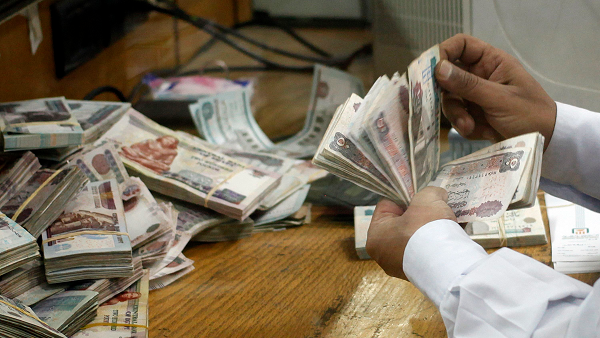 Banks increased their capital by EGP 9.4bn in September, recording EGP 141.3bn against EGP 131.86bn by the end of August, according to the CBE.