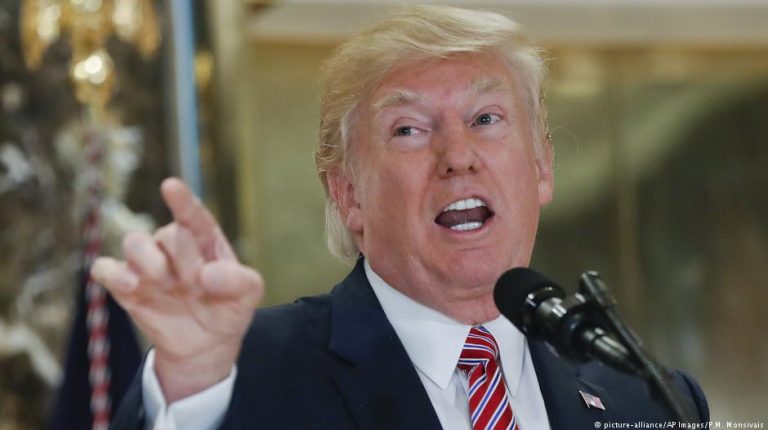 US permanent representative to the United Nations Nikki Haley threatened that her country would cut aid her country provides on an annual basis to the countries rejecting the decision to move the American embassy to Jerusalem and recognising at Israel’s capital.

128 countries in the UN General Assembly rejected on Thursday the decision of the American administration to move the embassy in Israel to Jerusalem, whereas 35 countries abstained, and nine countries supported Trump’s decision, voting against the resolution.

Egypt receives annual military aid within the framework of the Camp David Accords worth $1.3bn, in addition to economic aid worth $200m.

America halted $152m worth of aid to Egypt in August, and plans to cut more aid worth $96m.

Former minister of foreign affairs Mohamed El-Oraby said that American threats will not affect US-Egypt relations, as they will not extend beyond UN decisions.

El-Oraby believes that the American administration knows that there are red lines in Egyptian diplomacy that cannot be changed.

“Egypt is a main cornerstone for stability in the Middle East, and the US will not risk losing a main ally in such a critical spot of the world,” he explained.

Gamal Moharam, the former chairperson of the American Chamber of Commerce in Egypt, said that Egypt does not need US aid. “I do not believe the American administration will cut the aid anyway. And if it does, it is not the end of the world,” Moharam added.

The value of trade exchange between Egypt and the US in 2016 reached about $5bn, with $1.493bn of which was Egyptian exports.

Egyptian exports to the US increased by 6% last year, compared to a decline in imports by 26%.

Moharam said there was very little concern regarding the political influence of the voting against Trump on trade and investment relations between the two countries.

He added that a large percentage of American companies reject Trump’s recent policies as they view them as a threat to their economic interests.

Minister of Industry Tarek Kabil said that Egypt is the largest investment partner of the US in Africa, as Egypt accounts for 33% of total American investments on the continent.

In previous statements, Kabil said that American investments in Egypt are worth $23.7bn in the industrial, services, funding, agricultural, tourist, and information technology fields.

Yasser Omar, representative of parliament’s Planning and Budget Committee, said that Egypt will be providing logistical facilitations to the American government in exchange for receiving military and economic aid.

He added that in case the aid is cut, the Egyptian government will reconsider the logistical facilitations provided to the American government. “I do not think this will happen in the current phase,” he added.