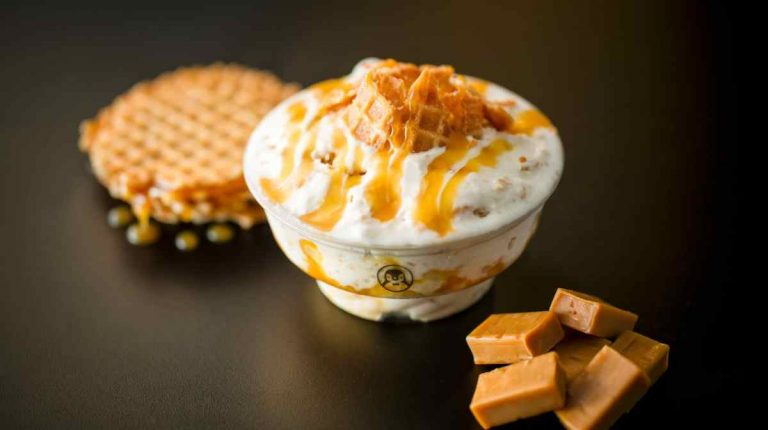 The ice cream brand Four Winters’ new board of directors is committed to investing $10m into the business over the next three years, with the aim of opening 50 new parlours globally.

Meanwhile, co-founder of Four Winters, Zeid Zabian, will remain as CEO of the business, overseeing ambitious growth plans for existing and new territories.

Zabian said that Four Winters’ goal is to make sure that it has the right organisational structure in place to strengthen it’s performance, which includes its 50 company-owned parlour target, and the development of a franchising platform.

On the other hand, “I am looking forward to executing our growth plans. Expanding in North America, Europe, North Africa and the Middle East, as well as other potential territories is very exciting, but we do have our work cut out for us. That is why working with strong and committed partners, as well as investing a substantial amount of our capital in our supply chain, is very important,” Alkhawaja said.

“I am sure with the team we have and the vision in place, we are well poised to expand to all corners of the globe,” he asserted.

Four Winters is a new-generation ice cream maker that harnesses the most innovative technologies to create made-to-order ice cream and desserts, founded in late 2013.

Soon after, Al Hokair Group invested in the brand. In April 2016, the first London branch opened and the brand began expanding rapidly.

A majority share has now been acquired by Alkhawaja, with a vision to expand globally.

Four Winters has proven to be a hit with UK foodies, with parlours open in London and another planned in Kent. In addition, it has branches in Amman and Riyadh and sites in New York, Los Angeles, and Cairo, to be launched in January 2018.