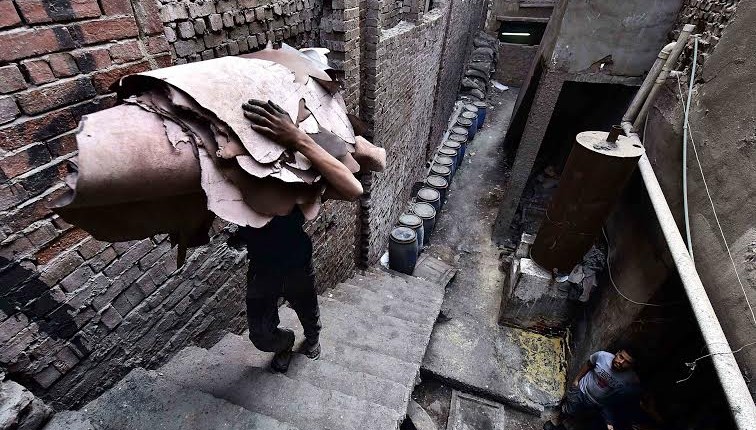 The total number of factories currently operating in the new Robiki Leather City reached about 24, after four new factories began operating, according to Minister of Trade and Industry Tarek Kabil.

The minister said that the factories include all activities in the field of tanning leather from small, medium, and large tanneries, in addition to warehouses for leather and chemicals and technology centres.

Kabil pointed out that the establishment of this new city was not aimed at moving the industry from the Magra El-Oyoun area of Cairo to Robiki Leather City close to Badr City in New Cairo only, but it was primarily aimed at developing the leather industry and taking into account environmental and economic aspects to become an integrated industrial city.

He noted that it was decided to establish a board of trustees for the leather city to supervise the administration and operation of city services as well as maintenance work.

He added that the board of trustees will include members from the Industrial Development Authority (IDA) and Cairo Company for Investment, Urban, and Industrial Development, and representatives of the Leather Tanning Chamber of the Federation of Egyptian Industries and Leather Export Council, along with producers.

“A large part of the tanneries of Magra El-Oyoun had been demolished and removed, whether their owners decided to move to Robiki or others who preferred the financial compensation offered by ministry in exchange for demolition or removal of their facilities,” Kabil said.” The transfer of all factories from Magra El-Oyoun to the new city will be completed by next year.”

The second phase of Robiki Leather City is currently being developed on 135,000 sqm and will be completed before April, according to the minister.