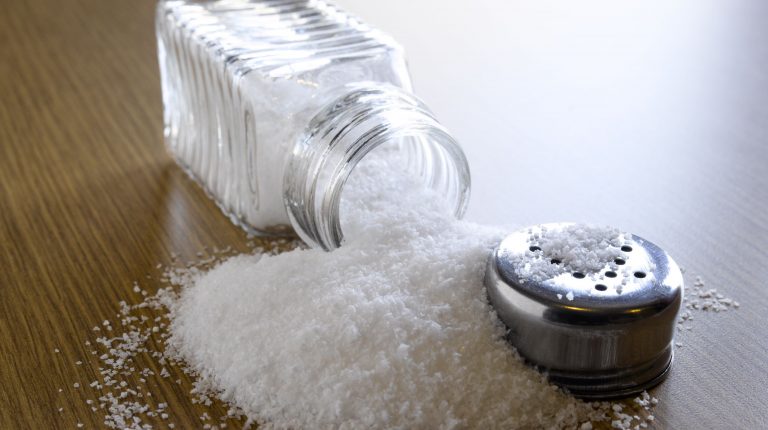 Egypt’s imports of sodium chloride (salt) during the period from 2014 to 2016 reached $3.6bn, Deputy Head of Petroleum & Mining Industries Chamber Abdul Latif El Kourdy said, adding that Egypt should move to export salt rather than importing it.

Moreover, he explained that Egypt’s production of sodium chloride accounts for 2% of global production, as the local market produces 8.4m tonnes, while global production amounts to 255m tonnes. He pointed out that Egypt is ranked the 13th biggest producer, while China and the United States are the biggest, collectively producing one-third of the world’s salt.

El Kourdy added that salt enters 14,000 industries, including 39% for chemical industries, such as the detergent and leather industries, next to medicine, nutrition, agriculture, and other industry.

He explained that salt can be produced through three phases, of which Egypt uses only two: solar evaporation and vacuum under altering pressure. Egypt does not mine salt.

Moreover, he said that the obstacles and challenges facing the salt industry in Egypt are the delay in the Ministry of Health’s approval to release shipments of salt exported abroad, causing delay in the export of salt, in addition to the bureaucracy of permits and the disruption of the results of samples analysis, which also hinders exporting. In addition, the market has many poor and counterfeit products.

Production sites of sodium chloride in Egypt are in the Mediterranean Sea, Red Sea, inland lakes, in addition to the Qattara Depression and Siwa Oasis, noting that the latter has billions of tonnes of the compound.

Head of the chamber, Tamer Abou Bakr, said that table salt accounts for only 3% of total sodium chloride use, noting that salt can be used in 14,000 products, which highlights its value and the need for overcoming the obstacles it faces.