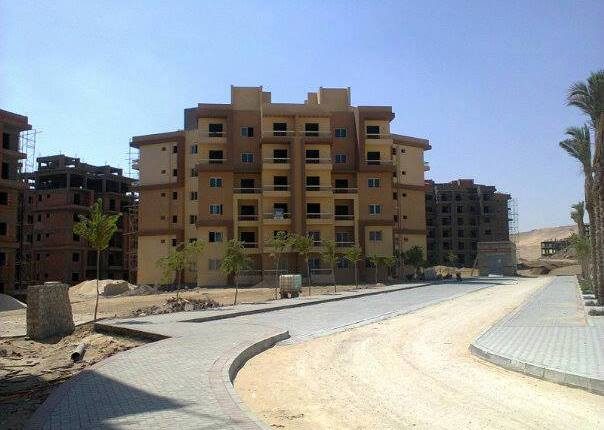 The Central Agency for Public Mobilisation and Statistics (CAPMAS) issued on Monday its annual bulletin of building and construction statistics for private sector companies in 2016.

The statistical bulletin stated that the value of building and construction operations that have been implemented by private sector companies increased by 41.7%  to reach EGP 56.4bn in 2016, compared to EGP 39.8bn in 2015.

“This increase is due to the progressive trend towards modernisation and upgrading of infrastructure, especially in the electricity sector, roads, and residential buildings,” according to the bulletin.

Moreover, the CAPMAS bulletin reported that the total value of the implemented residential buildings

Furthermore, it declared that the value of executed industrial buildings increased by 26.1%, reaching EGP 1.7bn in 2016 compared to EGP 1.3bn in 2015.

“The total value of implemented educational buildings amounted to EGP 903m in 2016, compare to EGP 933m in 2015, a decrease of 3.2%,” according to the CAMPAS annual bulletin.

Meanwhile, it further stated that the total value of implemented electricity stations and networks increased by 39.4% in 2016 to reach EGP 7.7bn, compared to EGP 5.5bn in 2015.

Furthermore, the bulletin stated that the total value of implemented roads increased by 33.6% to reach EGP4.3bn in 2016, compared to EGP3.2bn in 2015.

“The total value of implemented water plants and networks decreased by 6% to reach EGP 609m in 2016, compared to EGP 648m in 2015,” according to the CAMPAS bulletin.

From Berlin to Munich in just four hours