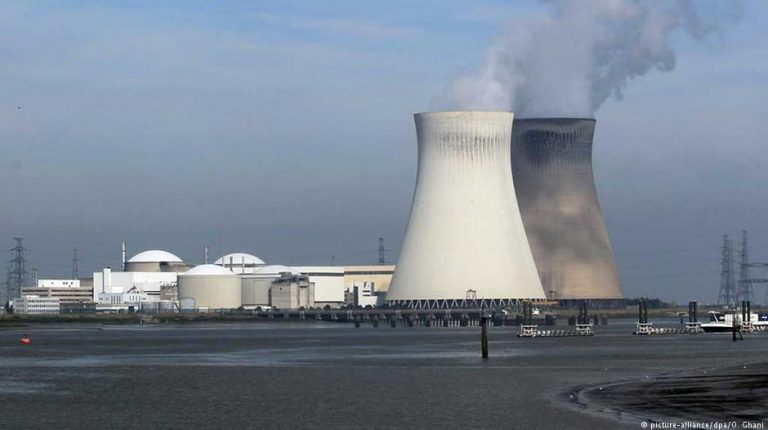 The Ministries of Finance and Investment will hold a meeting with officials of the Russian Finance and Economic Development Ministries within two weeks to discuss the first portion of the $25bn Russian loan allocated for the establishment of the Dabaa Nuclear Power Plant.

According to Egyptian state officials, the Ministries of Finance and Investment and International Cooperation are in charge of completing the loan agreement with Russia. The Egypt-Russia agreement signed on 19 November 2015 requires both Egyptian and Russian authorities’ approval to start the payment of the Russian loan.

The sources said that Egypt will start using the Russian loan in January, while the repayment will be in the form of semi-annual installments, first payable on 15 October 2029, that will last for 22 years over 43 installments.

The Russian loan is divided into four portions. The first was supposed to start in 2016. However, Egypt did not receive the first portion because the project was postponed to 2018, which means that the loan will be available starting from next year.

The sources said that the Russian loan is conditional on the establishment of the nuclear plant, so Egypt did not receive any of the loan potions in the past two years. It should be noted that Egypt will not receive the loan directly, but it will be contingent upon providing invoices of construction to Russia after completing each phase.

Russia is expected to cover 85% of the plant’s construction costs, but the initial amount worth $200m, due in 2018, will be used to cover the costs of nuclear reactor designs and additional studies on the safety and environmental impact of the Dabaa facility.

The first payment will be made on 15 October 2029 at an annual interest rate of 3%, which will be calculated on a daily basis and start from the date each amount of the loan is used.

The Russian side has the right to suspend other uses of the loan in the event the late arrears or their interests are not paid within 80 days. And in case of a delay of 180 days, it has the right to collect the total amount of the owed debt, as well as the interest. This compounded total debt will have a daily interest rate of 4.5%.

The Russian government exempts the amounts paid by the Egyptian side of any taxes, restrictions, deductions, withdrawals, or countervailing duties.

According to the agreement, any dispute arising between the parties is to be settled through negotiations, though it did not specify how that would be done.