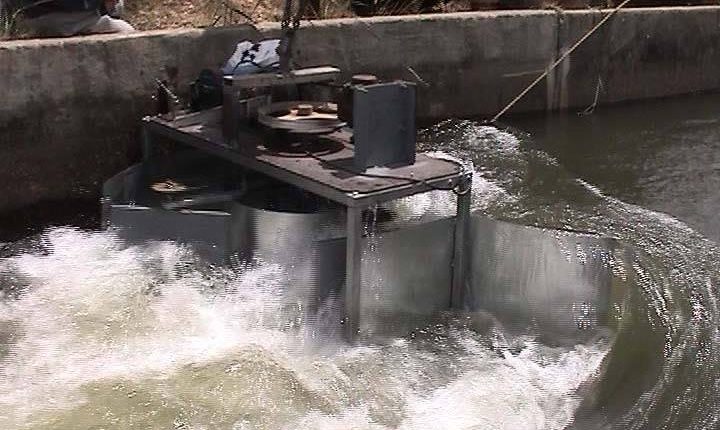 German company Voith Gmbh & Co. KGaA has renewed its request to the Ministry of Electricity to launch small hydroelectric plants at Al-Qanater Al-Khayriyah and the Delta, with investments of up to €100m.

According to sources at the Ministry of Electricity, the ministry is studying the offer made by Voith. The company was asked to provide a pilot model for small hydropower plants to operate before contracting, especially as it plans to supply small units that can produce 80 MW of electricity.

The Ministry of Electricity plans to establish small-scale electricity-generating water stations to produce energy with capacities ranging from 100-450 kWh.

The sources added that Minister of Electricity Mohamed Shaker issued instructions to focus on the use of hydro stations for power generation, and to benefit from all watercourses in Egypt to produce electricity and provide conventional fuel.

The sources revealed that the operation of the Assiut hydropower plant has begun and that all water units have been connected to the national electricity grid.

Sources said that the Assiut water station has a total capacity of 32 MW, is the last major water station on the Nile, and that it consists of 4 units at a capacity of 8 MW each, stressing that the plant will provide fuel worth EGP 100m per annum.

Moreover, the sources added that water stations achieve high operational efficiency compared to other traditional and renewable energy alternatives, and that their economic cost is appropriate.

The average annual production capacity of existing water plants is about 13bn kWh, which achieves fuel saving equivalent to about 3m tonnes of oil per year, as well as its contribution to reducing the emission of about 7.2m tonnes of carbon dioxide.

In a related context, some investors of new and renewable energy made a proposal to the Ministry of Electricity to cover agricultural canals and drains with solar panels to take advantage of those areas in the production of electricity and the offers are being studied.

Wind and sun turn on US nuclear energy