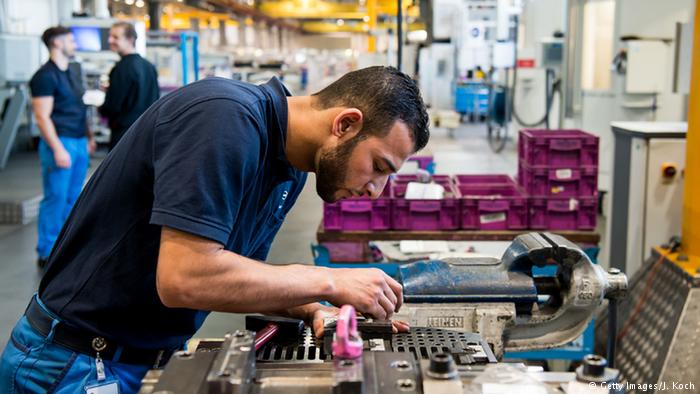 The Central Agency for Public Mobilisation and Statistics (CAPMAS) issued metadata on the production index of manufacturing and extractive industries for October 2017.

The index of manufacturing and extractive industries (excluding crude oil and petroleum products) reached 139.41 during October 2017 (preliminary results) compared to 129.03 points in September 2017 (final results), an increase of 8% due to the start of new production lines in the milling industry and increased cooking oil production.

“This increase is due to the increased salt production feeding into export contracts and for use in the food industry,” CAPMAS reported.

Furthermore, CAPMAS stated that the manufacture of food products index reached 177.91 during October 2017, compared to 144.04 in September 2017, an increase of 23.5% due to increased cooking oil production and the start of new production lines for white flour.

On the other hand, “due to weak domestic sales, weak exports, and the suspension of some production lines, the manufacture of clothes and apparel index decreased by 9.1% in October 2017 to reach 187.47 compared to 206.14 in September 2017,” CAPMAS stated.

CAPMAS is the official statistical agency of Egypt in charge of collecting, processing, analysing, and disseminating statistical data in addition to conducting national census.

Manufacturing, extractive index down 8.1% in December 2017

7.5% increase in Index of Manufacturing during March 2017: CAPMAS

1.6% decrease in index of manufacturing during December 2016: CAPMAS