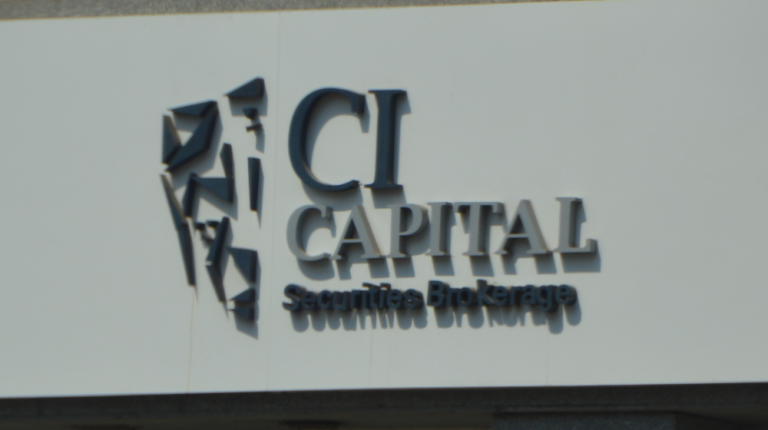 Daily News Egypt learned that the two companies signed the final contracts for the sale and the termination of the agreement on the terms of payment of about EGP 400m.

It is noteworthy that the company is the owner of the first license in Egypt to finance microenterprises and provides services to more than 300,000 customers through 38 branches across the republic.

The Baker McKenzie law firm was the legal adviser of the buyer CI Capital, while Sawiris did not appoint a legal adviser for the deal, based on the legal department of his company Gemini Financial Holding.

Mahmoud Atallah, CEO of CI Capital, said the company weighed two options to enter the consumer finance sector, either by acquiring an existing company or establishing a new one.

He added that CI Capital will probably be listed on the EGX in the second half of next year. The bank will also run two private sector offerings next year.