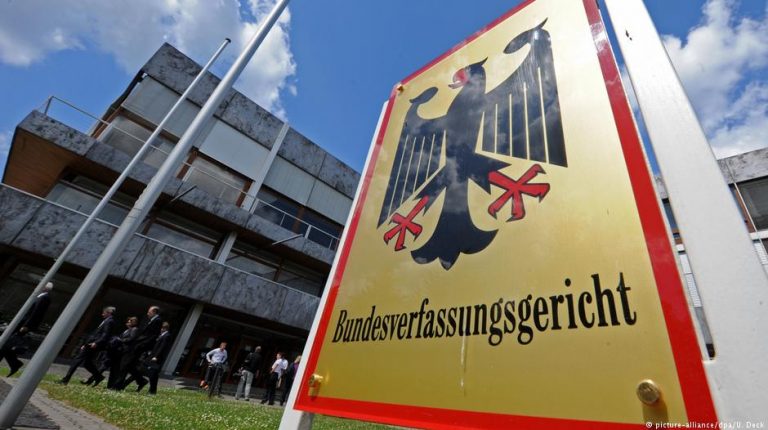 The German carmaker has lodged a complaint with Germany’s highest court, seeking to overturn a lower court’s ruling that it must appoint a special auditor to investigate its Dieselgate emissions scandal.Germany’s Constitutional Court on Friday confirmed media reports that Volkswagen (VW) was seeking to prevent the instalment of a special auditor to investigate management actions during its diesel emissions scandal.

A lower court appointed the auditor in November, in a victory for shareholder groups that want to establish whether VW bosses withheld market-moving information about the manipulation of emissions tests in VW vehicles.

The court in the town of Celle ruled that VW could not appeal, which the auto maker views as a violation of its fundamental rights, according to German newspaper Süddeutsche Zeitung, which researched the report together with public TV channels NDR and WDR.

Shortly after the Dieselgate scandal broke in September 2015, VW hired US law firm Jones Day and advisory firm Deloitte to investigate the circumstances of its wrongdoing and who was responsible.

Although VW had pledged to improve transparency, it never published the findings that were used as the basis for a $4.3 billion settlement with the US Justice Department.

Investor groups seeking billions in damages from VW are trying to establish when VW’s executive management board first became aware of cheating in the emissions tests and whether it disclosed possible financial damage to investors promptly.

German securities law requires companies to publish any market sensitive news in a timely fashion. The matter is also being investigated by German prosecutors.

VW has said it believes its management complied with obligations under German disclosure rules.