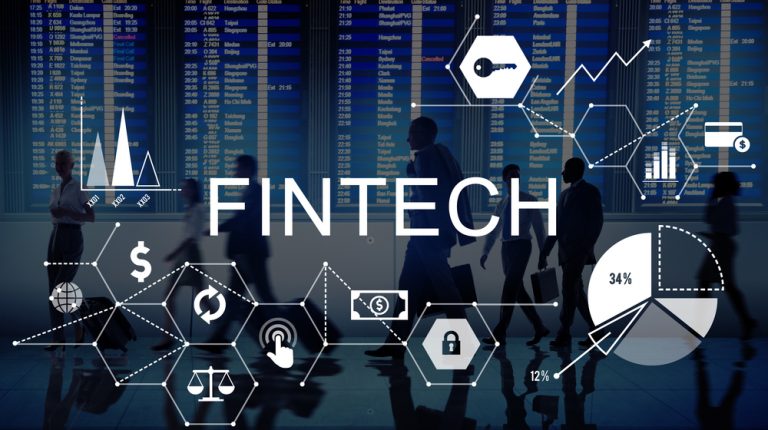 Egypt is a country of opposing forces. It is an ancient world playing catch-up with the modern world. It is a third world economy seeking to establish itself as an African powerhouse and a power player in the global economy. The Egyptian economy comprises 90 million people with a $1 trillion GDP and a 3.4% growth rate. The unemployment rate in Egypt is currently hovering around 11.9%, and inflation is at 26%. The country’s interest rate is 18.75%, and there is a large net deficit on the balance of trade. The Egyptian economy is highly volatile, owing to the political unrest that has characterised the economy since the fall of Mubarak. Egypt in frey and Mid-East average in fuchsia

The ruling government faces ongoing challenges from extremists, yet there are plenty of initiatives aimed at enhancing business activity and enacting fiscal reforms. One of the most notable achievements in the Egyptian economy has been that of fuel subsidy reforms. In the past seven years, instability in Egypt has resulted in the dissolution of parliament, the disbandment of the Muslim Brotherhood’s Freedom and Justice Party, and the rise of Abdel Fattah Al-Sisi.

All of this bodes well for increased foreign direct investment opportunities in the country. Egypt is dogged by politicised judicial processes, and pervasive corruption. However, ongoing reforms are making it easier to get businesses set up in Egypt, despite the poorly performing labour market. In terms of its regional ranking, Egypt is at #12 on the list of Middle Eastern countries. The top 10 positions are occupied by the following countries:

It’s interesting to point out that business activity between Egypt and other Middle Eastern countries is on the rise. Gulf News reported business activity between Egypt and the UAE is improving, as evidenced by various United Arab Emirates construction companies being afforded contracts in Egypt. ASGC—a UAE construction company—will now be responsible for two major projects in Cairo. For mainstream investors, things are moving at a snail’s pace. The Egyptian economy has widespread growth potential, yet it is still in its infancy stages. From a macroeconomic perspective, the Egyptian government is limited in terms of what it can do, and this is the reason the Egyptian pound was devalued recently. Various subsidy cuts fuelled a spike in the inflation rate, which is now in double digits, hovering around 26%.

Unlike western countries which are struggling to maintain 2% inflation, Egypt has runaway price rises across the board. The Egyptian government is working hard to create impetus for the private sector by way of micro financing activity and lending to small and medium enterprises. It’s worth noting that that the Egyptian economy is severely limited in terms of the number of people who have bank accounts.

According to statistics, just 14% of Egyptians have accounts banks, and this means that financial technology (fintech) companies should be cashing in on the banks’ shortcomings. The World Bank recently indicated that approximately 85 million people in Egypt rely solely on cash transactions, and the remaining 6-8 million Egyptians use banks for their financial transactions.

This begs the question: why is fintech slow in getting out of the blocks?

Unfortunately, Egypt is subject to harsh banking regulations. Trust is a big issue in Egypt and low levels of financial literacy are hampering the adoption of high tech enterprise. The concept of financial planning, investments, and compound interest are lost on many Egyptians. Sadly, this limited understanding of essential personal financial issues is largely to blame for the slow uptake of fintech in Egypt.

Many people in Egypt despise the concept of taking out loans from banks and financial institutions, fearing that they will be indebted heavily to these corporations. People like to keep their money where they can see it—as cash in hand. Another problem that Egyptians have with traditional bank accounts is that interest rates fall way below the inflation rate, making it worthless to keep money locked away. Most of the Egyptians who are tech savvy are of a much younger generation.

It appears that businesses and individuals in Egypt need to adapt to the new technology by embracing the paradigm shift in financial activity. The collective mentality in Egypt—the national mindset—is one plagued by old world practices and lack of trust in financial institutions. Egyptian banks are notorious for high fees, commissions, poor interest rates, and other hidden charges. This does not bode well for Egyptian businesses transferring money to UAE corporations, business entities, friends, or relatives.

In fact, overall business activity between Egypt and the UAE is stifled by bank restrictions. Money transfer companies like Currencies Direct, World First, and Transferwise are making it much easier for Egyptian businesses and individuals to transfer funds abroad. It is possible to save as much as 90% on the spread and bank fees that are typically levied between Egypt and the UAE. Given that the United Arab Emirates is the most prosperous country in the Middle East, there is a burgeoning demand for more cost-effective ways of transacting between these countries.