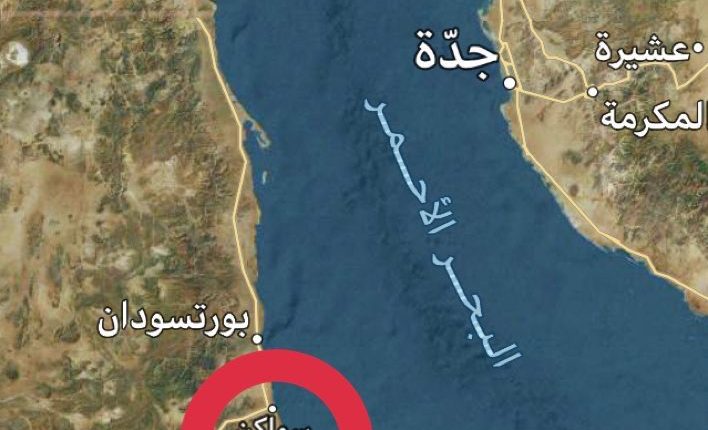 Sudanese Minister of Foreign Affairs Ibrahim Ghandour said on Friday that there are “Egyptian politicians” who do not want Sudan to be a powerful state, adding that those politicians do not realise that a powerful Sudan is in Egypt’s interest.

“I feel sorry for this, and we tell them that a powerful Sudan is important for a powerful Egypt,” said Ghandour during an interview with the Turkish TV station TRT.

Ghandour stressed that the problems between Egypt and Sudan could not be solved unless the two parties favour their interests over political disputes. He added that the talk now is only about the historical relations between the two countries. However, the two countries have the capabilities to become great political and economic powers in the Nile Valley through a mutual project.

On 25 December, Turkish President Recep Tayyip Erdoğan announced from the Sudanese capital city Khartoum that the Sudanese government has allocated Swaken Island for Turkey to administrate and redevelop the island, which is located on the Red Sea in eastern Sudan, for an undefined period.

Erdogan’s visit to Sudan sparked controversy and debates in Egyptian and Gulf media outlets, accusing Turkey and Sudan of trying to harm Egyptian interests, and forming a new alliance between Turkey, Qatar, Iran, and Sudan. These allegations were denied by the Sudanese foreign minister, who said in a press conference that his country does not intend to join any regional alliances.

Relations between Egypt and Sudan have been strained since 1995, after the assassination attempt on then-Egyptian President Hosni Mubarak in the Ethiopian capital, Addis Ababa, which Egypt accused Sudan’s government of facilitating. Strained relations have continued since July 2013, when former President Mohamed Morsi was ousted from power.

In the past few of years, multiple other issues have amplified tensions between the two countries, such as the disputed Halayeb and Shalateen triangle, Sudan’s support of the Grand Ethiopian Renaissance Dam, and the ban on Egyptian agricultural products.