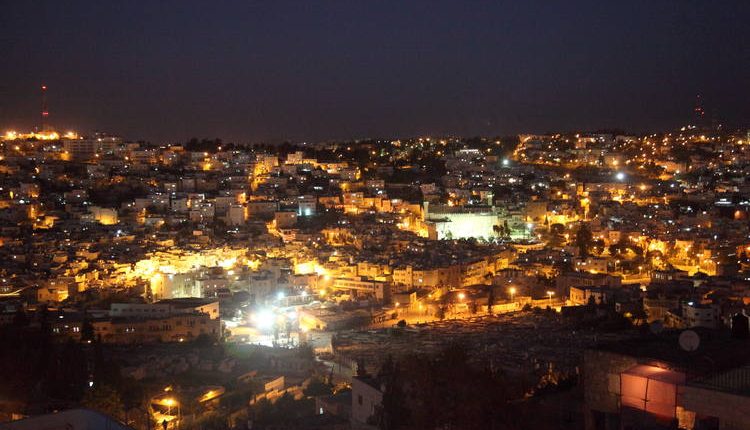 The United Nations Educational, Scientific, and Cultural Organisation (UNESCO) announced receiving a withdrawal notice from the government of Israel on Friday, after announcing in October its intention to wirthdraw.

The Director General of UNESCO, Audrey Azoulay, announced that Israel has informed the organisation that starting 31 December, it will no longer be a member of the UNESCO.

“I regret this deeply,” Azoulay said, adding,  “as it is my conviction that it is inside UNESCO and not outside it that states can best seek to overcome differences in the organisation’s fields of competence.”

Isreali Prime Minister Benjamin Netanyahu issued a statement in October stating that the country will follow the lead of the US’s decision to leave the UNESCO for its “anti-Israel bias” policies.

A few hours following the US decision, Netanyahu welcomed the US “brave and moral decision.” In a statement, the prime minsiter accused the UNESCO of becoming a “theatre of absurd. Instead of preserving history, it distorts it.”

The decision of the countries came on the background of declaring the Old City of Hebron [Al-Khalil], in the occupied West Bank, a Palestinian endangered world heritage site, despite Israeli opposition. Netanyahu described the declaration as “another delusional decision by UNESCO.”

This came one month after the executive council of the organisation supported a resolution considering Israel as an occupying authority in Jerusalem. The resolution demanded Israel cancel any measures that change the “nature or situation” of the city.

One of the biggest steps in favour of Palestinians which provoked Israel was the decision of accepting Palestine as a member of UNESCO in December 2011. UNESCO also adopted a controversial resolution in 2016 regarrding the Haram Al-Sharif, or Temple Mount (as Israel calls it), with Israel accusing the body of downplaying Jewish ties to the area.

Israel has been a member of the UNESCO since 1949. In her statement, Azoulay stressed the importance of Israel in the organisation.

“Israel has a rightful place inside the United Nations agency that is dedicated to education, culture, and science. Inside an institution committed to the defence of freedom of expression, the prevention of all forms of antisemitism and racism, which has developed a unique programme of education about the Holocaust and the prevention of genocide. Inside an institution that is among the most active in promoting dialogue among cultures, fighting violent extremism, and conserving heritage affected, notably, by the destructive acts of terrorist organisations,” the statement read.

Earlier in December, a large majority of 128 countries voted for a resolution condemning Trump’s decision of declaring Jerusalem the capital of Israel at the United Nations General Assembly, with only nine countries voting against it.

The vote was described by Palestinian President Mahmoud Abbas, right after the result was announced, as “a victory for Palestine” according to The Guardian. Meanwhile, Netanyahu reportedly rejected the vote.

Azoulay described the whole scene as “disagreements among member states.”

“[The disagreements] led to votes for which they are responsible, engaging fully in the work of UNESCO makes possible sustained dialogue, cooperation, and partnerships that are more necessary than ever and that I committed to support when I took office,” the statement concluded.