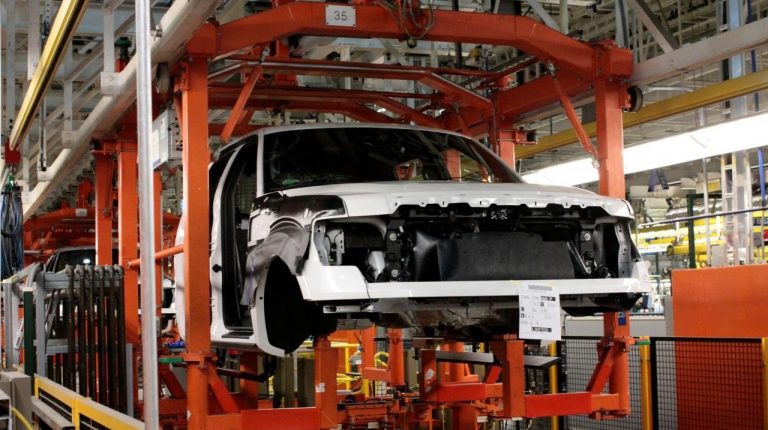 As part of the implementation of the Presidential Youth Employment Initiative, the Minister noted that 13 locations have been designated for the establishment of industrial complexes, which would include 4,436 units with investments of EGP 5. 4bn. The project will create about 43,000 direct jobs. Kabil said that the constructions pro- cedures have been initiated already.

Moreover, Kabil said that about 2 million sqm of industrial land was put forward in Upper Egypt for free to 567 projects that have an investment cost of EGP 6.8bn and will produce 12,580 jobs. This includes Sohag, Assiut, Luxor, Aswan, Minya, Beni Suef, Qena, and New

Valley.
As for direct allocation of industrial lands, he said that 1.1 million sqm were allocated for 210 projects with an in- vestment cost of EGP 1.7bn, which would create 6,869 jobs in the north- ern Gulf of Suez, New Beni Suef, and New Assiut.

In addition, he noted that the issuing of the new licensing law caused a large boom in the number of permits and building and operation licenses issued between May and December 2017. This includes 3,422 building and operation permits, compared to only 847 permits in the period between January and April 2017. The figure is also higher by 2,200 compared to 2016, which saw issuing of only 1,200 permits.

With regard to the establishment of small and medium-sized industrial parks, the Industrial Development Au- thority has completed the establish- ment of four complexes, including one in Sadat City on 300,000 sqm, which includes 296 factories in the fields of pharmaceutical, food and engineering industries with a total investment cost of EGP 413m. There is also a complex in Badr City on 88,000 sqm, including 87 factories in the food industry and engi- neering with a total cost of EGP 168m, as well as in Port Said on 181,000 sqm, which is composed of 118 factories in all sectors. Three more complexes will be ready in January 2018.

The fourth complex, Kabil said, is for plastic industries in Alexandria. The complex was established and units were given to investors. The complex is on 29,600 sqm and in- cludes 238 factories.