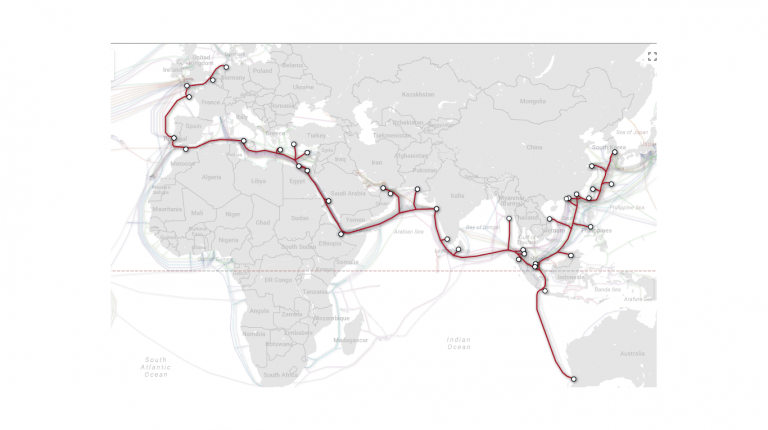 The South East Asia–Middle East–Western Europe 3 (SEA-ME-WE 3) cable system between Perth and Singapore, currently down, is expected to be repaired by 9 January 2018.

According to Vocus Group, the international telecommunications company headquartered in Sydney, Australia, the cable was advised faulty in a location approximately 1,126km from the cable landing station in Singapore.

“A Cable Ship has been assigned for the repair operations with the tentative repair scheduled to complete by 9 January 2018, subject to permits approval,” Vocus reported.

The fault has caused customers in Egypt to see increased latency to Asian destinations until this link is restored.

The maritime cable passes through Egypt in two main points, Alexandria and Suez and is co-owned by Telecom Egypt.

A number of ADSL users across Egyptian governorates have recently been reporting slower internet speed than usual, with some services being blocked by internet service providers to enable clients to access heavily-used websites, such as Facebook and YouTube.

The internet market in Egypt has attracted about 1.8 million new users. The number of mobile internet users in September rose by 3.1% to reach 33.76 million, up by 1.3 million users from 31.78 million in August.

As for ADSL, the service’s users also increased slightly during the same period, rising by 0.5% from 4.93 million in August to 4.95 million in September.