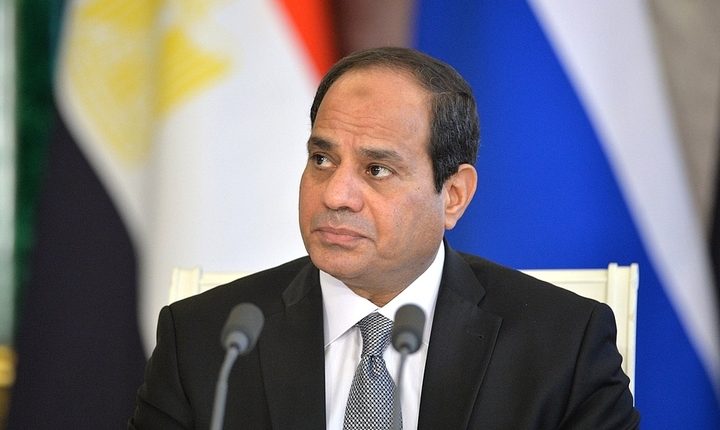 President Abdel Fattah Al-Sisi extended the nation’s state of emergency, currently in effect, for three months, starting 13 January. The extension allows the army and police to take any measures needed to face terrorism and its funding, with the aim of protecting citizens and institutions.

Al-Sisi had announced the state of emergency, previously approved by the cabinet, in response to the deadly attacks on churches in Tanta and Alexandria that occurred on Palm Sunday in April 2016.