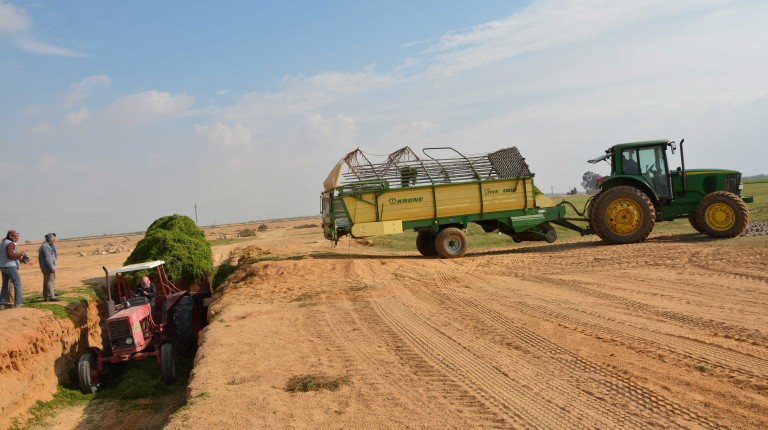 Researchers have recently found that a new drug, which was developed for curing diabetes, could be used in the treatment of Alzheimer’s. In a new research paper, published in the Brain Research journal, scientists found that the cure significantly reversed memory loss in mice through a triple method of action.

Alzheimer’s disease is the most common cause of dementia with the number of Alzheimer’s patients expected to rise to 2 million people in the UK by 2051, according to Alzheimer’s Society, who partially funded the research. The “triple action” treatment depends on combining three different drugs used in cases of type 2 diabetes.

According to the press release from Lancaster University in the United Kingdom, the unprecedented treatment holds clear promise of being developed into a new treatment for chronic neurodegenerative disorders such as Alzheimer’s and the new research could bring substantial improvements in the treatment of the disease through the use of a drug originally created to treat type 2 diabetes.

“With no new treatments in nearly 15 years, we need to find new ways of tackling Alzheimer’s. It is imperative that we explore whether drugs developed to treat other conditions can benefit people with Alzheimer’s and other forms of dementia. This approach to research could make it much quicker to offer promising new drugs to the people who need them,” said Doug Brown, director of research and development at Alzheimer’s Society, Lancaster University, according to the news release.

Brown added that although the benefits of these ‘triple agonist’ drugs have so far only been found in mice, other studies on existing diabetes drugs such as liraglutide have shown real promise for people with Alzheimer’s, so further development of this work is crucial.

According to the release, this is the first time that a triple receptor drug has been used which acts in multiple ways to protect the brain from degeneration. It combines glucagon-like peptide-1 (GLP-1), glucose-dependent insulinotropic polypeptide (GIP), and glucagon which are all growth factors. Also, problems with growth-factor signalling have been shown to be impaired in the brains of Alzheimer’s patients.

To get to their findings, the researchers used the transgenic APP/PS1 mice, which express human mutated genes that cause Alzheimer’s. Those genes have been found in people who have a form of Alzheimer’s that can be inherited. Aged transgenic mice in the advanced stages of neurodegeneration were treated within the study.

The results of the study showed that the new drug significantly improved learning and memory formation, enhanced the levels of a brain growth factor which protects nerve cell functioning, reduced the amount of amyloid plaques in the brain linked with Alzheimer’s, reduced both chronic inflammation and oxidative stress, and slowed down the rate of nerve cell loss.

Lead researcher Christian Holscher said that “these very promising outcomes demonstrate the efficacy of these novel multiple receptor drugs that originally were developed to treat type 2 diabetes but have shown consistent neuroprotective effects in several studies. Clinical studies with an older version of this drug type already showed very promising results in people with Alzheimer’s disease or with mood disorders.”

Type 2 diabetes is a risk factor for Alzheimer’s and has been implicated in the progression of the disease. It is also a problem with the human body that causes blood glucose (sugar) levels to rise higher than normal. This is also called hyperglycaemia, according to the American Diabetes Association.

“Here we show that a novel triple receptor drug shows promise as a potential treatment for Alzheimer’s but further dose-response tests and direct comparisons with other drugs have to be conducted in order to evaluate if this new drug is superior to previous ones,” said Holscher.