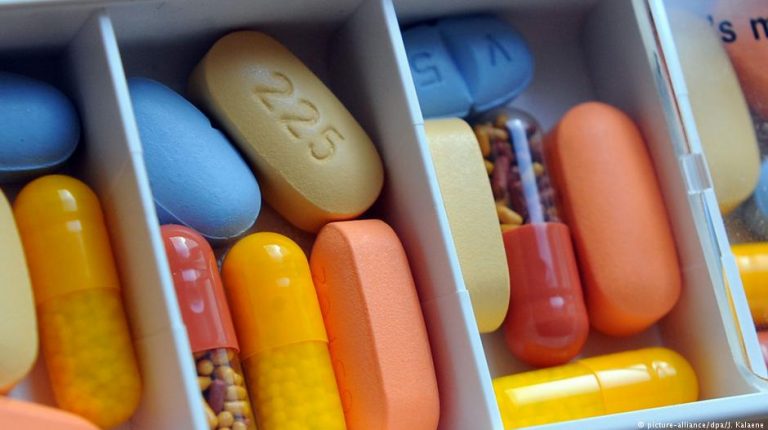 Magdy Fouad, investors relations manager at Alexandria Company for Pharmaceuticals and Chemical Industries, revealed that the hike in the company profits in the five months ending in November 2017 can be traced back to a surge in the prices of drugs during the last period.

“Revenues witnessed a hike as the company’s sales greatly increased,” he added, noting that sales increased in value not in quantity.

Furthermore, Fouad declared that 2018-2019 budget will reveal whether or not the company will set new production lines, asserting that this budget has not been approved yet.

Alexandria for Pharmaceutical’s financials revealed that profits inched up 117% year on year, during the five months ending in November 2017, according to a statement released by the company.

“The hike in profits is due to growing revenues,” the statement clarified.

The company’s profits amounted to EGP 64.06m in the five months till November 2017, compared to profits that reached about EGP 29.5m, in the corresponding period of 2016.

Alexandria Pharmaceuticals capital stands at EGP 50m, represented by 5m shares, at a nominal value of EGP 10 per share, while the market value of the company amounts to EGP 576.2m.