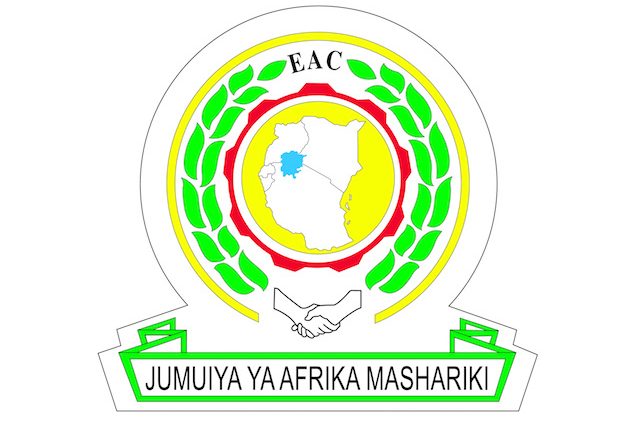 According to government sources, 21 African countries signed the three African bloc agreements in 2016, but only Egypt and Uganda have ratified the agreements.

The five-nation East African Community, along with Uganda, is close to ratifying the agreement. Sources expected the official announcement of ratification in the first quarter of this year.

“Ratification of the agreement requires the approval of the parliament of each African country that signed the agreement, which is impeding the entry into force of the convention so far,” the source said.

The three-bloc agreement will enter into force immediately after 15 countries have ratified the agreement, meaning that the East African Community’s signing will cut 50 percent of the way to implement the expected agreement, sources said.

Angola, Burundi, Congo, Comoros, Egypt, Kenya, Malawi, Namibia, Rwanda, Seychelles, Sudan, Tanzania, Uganda, Swaziland, Zimbabwe, Libya, Madagascar, South Africa, and Mauritius all signed the agreement. Egypt is the first country to ratify it on 3 May 2017, followed by Uganda, according to government data issued by the Ministry of Trade and Industry.

The tripartite agreement provides for full customs exemptions for trade among member states and the elimination of non-tariff trade restrictions, thereby contributing to increased trade between the 26 member states of the convention.

The sources predict that in the coming months there will be a marked improvement in intra-African trade, particularly as the CFTA agreement, which includes 55 African countries, is coming into force.

The sources said that the agreement is waiting for the approval of 15 countries to enter into force, and the negotiating position of the Convention indicates the possibility of signing those countries during the first and second quarters of 2018.

The source pointed out that the 15 countries guarantee the success of the implementation of the agreement between countries wishing to join quickly, without waiting for the approval of other countries, expected to join in succession during the months after the start of implementation.

The source pointed to the possibility of discussing the file of the Convention during the summit of African heads of state, to be held in the coming weeks, to agree on some of the items to be covered by the Convention.