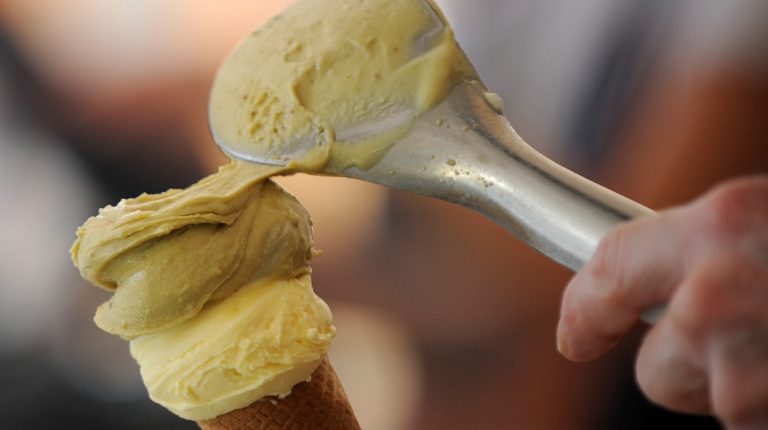 Egypt imported ice cream and other edible ice with value of about EGP 41m in the period from January to October 2016, according to Baseera.

Meanwhile, countries that previously exported ice cream to Egypt such as Bahrain, Canada, China, Germany, Japan, Jordan, The Netherlands, Turkey, and United Kingdom, did not export to Egypt in 2016, with a very little value of exports in 2015.

This may be due to decree No 43 / 2016 issued by the Minister of Industry and Foreign Trade Tarek Kabil stipulating that foreign factories exporting products to Egypt must create a record at the General Organisation for Export and Import Control (GOEIC) in early 2016.

According to the decree, commercial imports will not be accepted or allowed into the country unless they are produced in registered factories, or come from trademarks or distribution centres that are registered in this record.