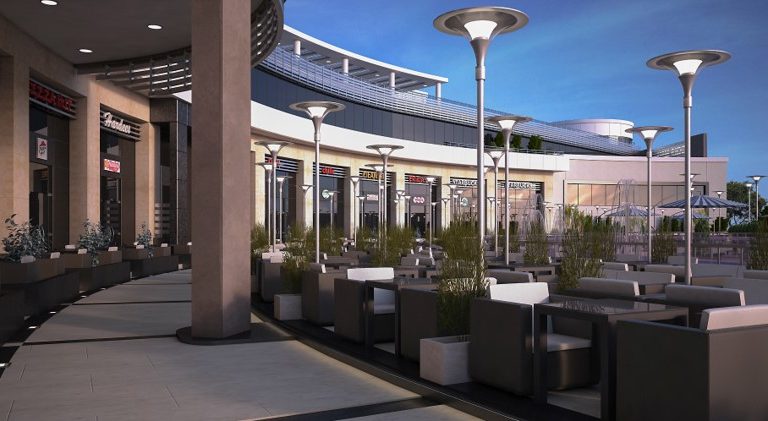 Beta Egypt for Urban Development seeks to inaugurate 6th of October Garden’s Golf Mall, during the current year, according to chairperson Alaa Fekri.

Fekri said the inauguration comes parallel to finalising the construction works of Greens Mall which is due to open early 2019.

Fekri added that the company also developing Beta Greens project built over 20 feddans at October Gardens district, without adding up any extra costs to unit prices due to the increased costs triggered by the local currency floatation. Beta Egypt had to face up to a staggering 40% rise in costs of building materials, labour wages, as well as scarce materials.

Fekri noted that among Beta Egypt’s targeted works throughout 2018 are the completion of last phase of October Garden’s Beta Greens Project, in addition to kicking off site preparations and the infrastructure works of its latest projects, Beta Greens New Cairo, due to be built over 84.7 feddans in Mostakbal City.

“In response to a highly-expected decrease in deposit interest rates, secondary-market investors may step up demand for properties during 2018, as the prices of real estate units may beef up by 20% owing to hikes in building materials,” said Fekri, who is also a board member of the Real Estate Investment Division at the Federation of Egyptian Chambers of Commerce (FEDCOC).

He pointed out that Beta Egypt is interested in obtaining new lands in East Cairo at the New Administrative Capital or the New Cairo’s Mostakbal City, in addition to East Cairo in 6th of October’s northern expansions, Sheikh Zayed expansions, the Northern Coastline, and Ain El-Sokhna, according to Fekri, adding that the company has received requests for building projects in the Northern Coastline.