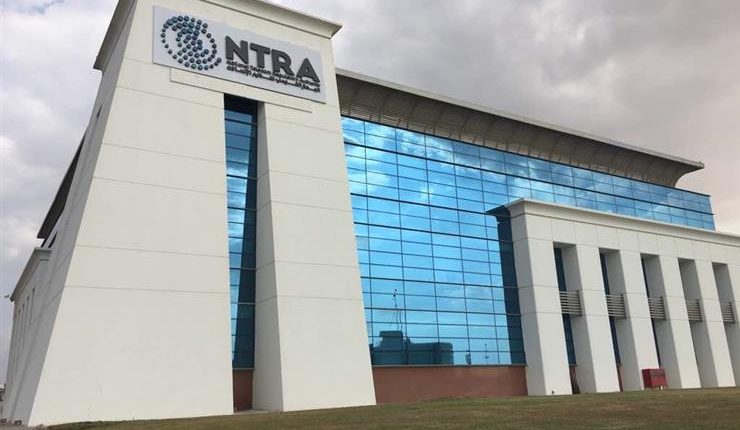 Hisham Misho, one of Egypt’s leading telecoms merchants, has proposed the creation of a strong commercial economic entity by establishing 100 joint shops distributed geographically throughout Egypt and certified by the four operating companies to sell lines.

These outlets will also sell various the equipment and mobile accessories complementary to this activity, due to the decision to limit mobile line sales to the outlets of the four operating companies during the next three months.

The telecom market is currently experiencing a crisis due to the decision by the National Telecommunications Regulatory Authority (NTRA) to limit the sales of lines and sim swaps at 50 lines or sims per month for each trader.

Khaled Hegazy, ‎chief corporate affairs officer at ‎Etisalat Misr, said that NTRA’s decision aims at regulating and protecting the market, noting that the company will commit to it.

He told Daily News Egypt that the decision only harms consumers, as company outlets will not have a maximum limit, so they will continue to offer their services as usual.

Moreover, he explained that the decision aims to ensure more accurate and tightened data records for mobile service consumers to control the market.

Hegazy said that decision does not harm traders, as the remaining services such as selling scratch cards or credit transfer will continue as usual. They will also be able to sell and swap sim cards with a maximum of 50 sim cards per month.

He noted that the capped services do not account for a big part of the profits compared to revenues from other services, so no financial damage will happen to them.

The Communications Centres and Mobile Dealers Division at the Giza Chamber of Commerce have rejected the NTRA decision.

The division demanded that the decision be reconsidered for causing harm to traders in the mobile market who are suffering from a recession during the recent period, which means that the sale and replacement of mobile lines has become a major operation for traders, according to GCC.

Initial coin offerings: What are they?