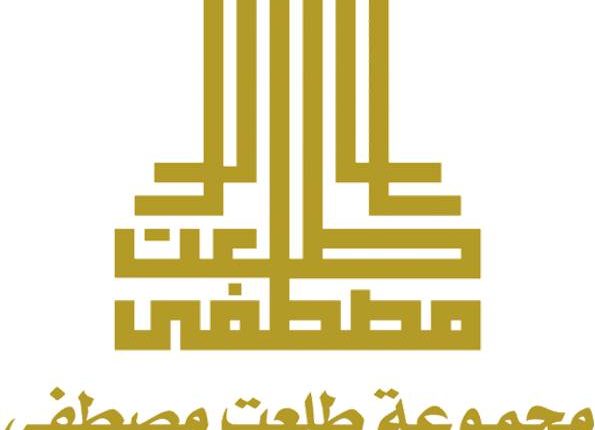 Talaat Moustafa Group Holding (TMG Holding) posted a 100% year-on-year increase in sales, recording its highest level since 2008, according to a press release to the Egyptian Exchange on Monday.

Sales have exceeded the company’s targeted annual budget to EGP 13.1bn at the end of December 2017, up from EGP 6.55bn in December 2016, TMG Holding highlighted in its presser.

The Egyptian real estate company has sold about EGP 3.63bn of commercial and administrative units in 2017, confirming the firm’s ability to benefit from residential units delivery over the past period, the company pointed out.

The company’s total sales since 1 January to 28 November amounted to EGP 12.02bn, smashing expectations of the group’s modified annual budget of EGP 11.4bn, the company added in a statement to the Egyptian Exchange (EGX).

The company attributed this growth in sales to the new policies adopted by the group since 1 July.

Sales were forecasted to reach EGP 13bn by the end of 2017 and to maintain hiking in 2018, according to the statement.

New Administrative Capital units to be offered in H1 2018