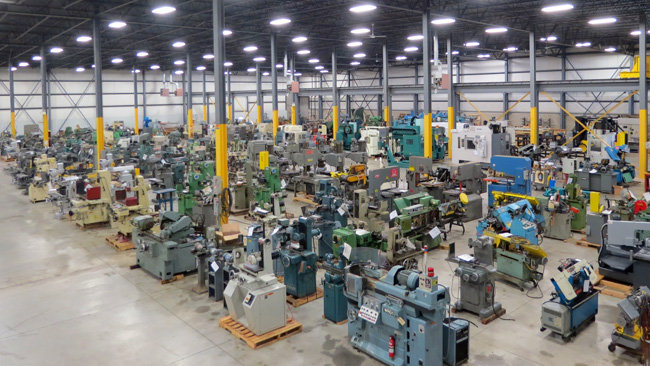 A number of Turkish machine manufacturers have welcomed the opening of factories in Egypt, and pumping investments in the Turkish industrial zone estimated at about $6m, according to Hamada Al-Agwani, a member of the Turkish-Egyptian Businessmen Association (TUMIAD) and a member of the Machinery and Equipment Division at Egyptian Federation of the Chambers of Commerce (FEDCOC).

During his visit to Tureky, Al-Agwani said that Turkish businessmen discussed the possibility of cooperation in the industrial city to be built in the 10th of Ramadan City, Badr Industrial City, or 15 May Industrial City.

In a related context, Al-Agwani revealed that an anticipated meeting with Ahmed Abdel Razik, head of Industrial Development Authority (IDA), on Wednesday to negotiate the provision of 1msqm to establish a city specifically dedicated to engineering industries.

Al-Agwani noted that the TUMIAD has signed a protocol to establish 40 factories with Turkish businessmen and is currently negotiating 50 other factories.

He pointed out that the initial investment cost of the project is EGP 3bn, targeting establishing industrial incubators that follow all stages of manufacturing and production. In addition to, establish three technical schools and a training centre to graduate labour capable of manufacturing machines and not only operating them.

Al-Agwani added that the establishment of that city for manufacturing equipment and machinery would provide about  2.5bn in annual imports of machinery and equipment. Furthermore, the city will provide 1m jobs annually, equivalent to 5m opportunities within five years.

“The city aims to deepen local industrialisation, and gather all feeder and intermediary industries under one umbrella through the engineering industries city to serve all other industrial sectors,” said Al-Agwani.