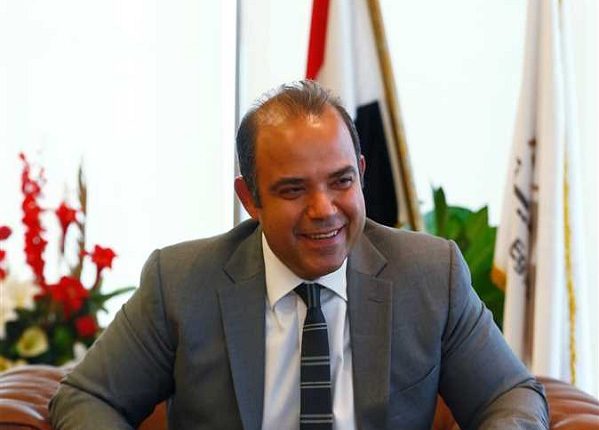 Egypt stock market is set to start trading on separate subscription rights for non-listed companies in market order, EGX chairperson said on the sidelines of a conference on Tuesday.

“We have approved the rules to start trading on separate subscription rights for non-listed company,” Mohamed Farid confirmed.  A subscription right is the right of existing shareholders in a company to retain an equal percentage ownership over time by subscribing to new stock issuances at or below market prices.

The subscription right is usually enforced by the use of rights offerings, which allow shareholders to exchange rights for shares of common stock at a price generally below what the stock is currently trading for.  “The new strategy will enhance companies’ ability to raise capital in an easy way,” Farid added.  According to Farid, the new resolution will also help non-listed companies to raise their financial needs without going public on the EGX.  Meanwhile, Farid revealed that Egypt stock market is getting ready to start trading on future contracts as soon as the new capital law is approved by the government.  Market capitalisation of the stocks listed on the Egyptian Stock Exchange (EGX) rose to USD 50bn for the first time since the central bank’s decision to float the Egyptian pound in November 2016.  Farid noted also that the reform programme that included the introduction of new taxes and cutting energy subsidies, has started to pay off, confirming that stock market progress is the real mirror for the economy.