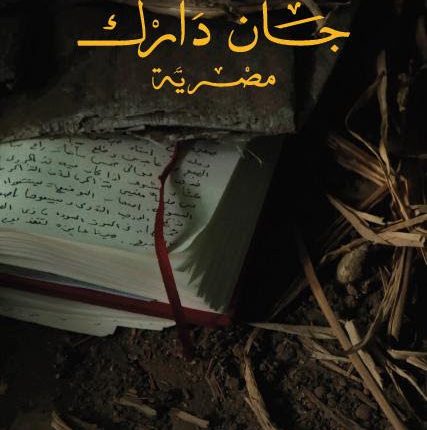 Following a series of screenings all across the world, Director Iman Kamel’s documentary film “Egyptian Jeanne d’Arc” (Egyptian Joan of Arc) is set to be screened at the Cairo Institute for Liberal Arts and Sciences (CILAS) on January 16.

Earlier this week, the film was screened in Ramallah Municipality Theatre in Palestine as a part of “On Women in Revolutions” research project that screens films about women who led liberation movements in their countries.

The film tells the story of female resistance in Egypt since the spark of the 25 January Revolution. Through mythic story elements, poetic narration, and dance, the film features stories that women lived and still go through in their attempt to change to political and social scene in Egypt.
Egyptian Jeanne d’Arc was nominated for the 2013 Arab-German Film Prize of the Robert Bosch Stiftung Foundation in German.

The film landed its world premiere in the Muhr Feature competition at the Dubai International Film Festival.

The Culturist has selected the film as one of the 30 Must Watch Films at the 2016 edition of DIFF. “Egyptian Jeanne d’Arc” was additionally screened at the Eurasia International Film Festival in Astana, Kazakhstan.