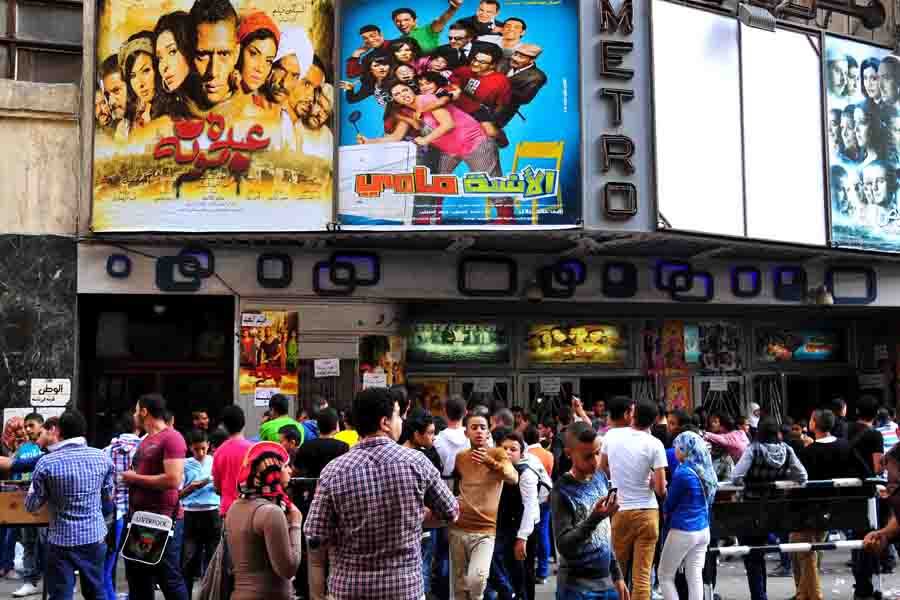 Egyptian cinema industry witnessed a very successful year in 2017, with 39 films produced, compared to 26 films in 2016, which makes 2017 the highest film production record since 2011 revolution. The films achieved a total revenue of EGP 237m.

The highest film yields went for Ahmed Ezz’s “El Khaleya” which means the cell, with a total of EGP 55m, followed by Ahmed El-Sakka’s “Horob Edtrary”, which translates to Forced Escape, with around EGP 43m in revenues, while “El Kenz”, or the treasure, collected around EGP 19m, securing the third spot.

On the other hand, “Sheikh Jackson” film which stirred controversy, and was selected as candidate for the 2018 Oscars, managed to earn around EGP 7m.

However, it wasn’t a good year for all the films produced, 18 out of the 39 films, could not achieve more than EGP 1m in revenues, and three of which did not even surpass the EGP 100,000 mark.

Egypt’s cinema industry peaked in 2007, with the production of 48 films, achieving a total revenue of EGP 200m.