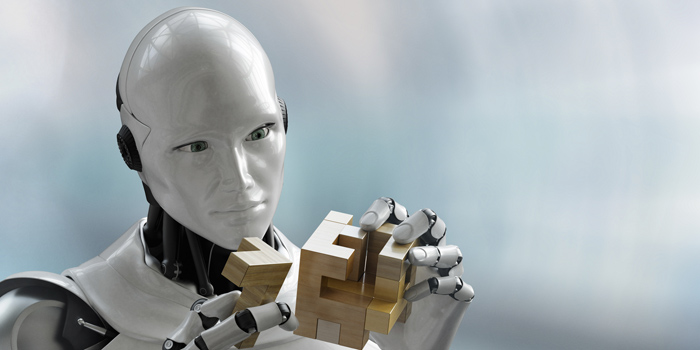 Egyptian company AvidBeam won the award for best emerging company in the field of artificial intelligence in the world during the CES Exhibition and Conference held in Las Vegas, USA.

During the first day of the exhibition, the Egyptian company won a competition organised by Trend Forward Capital, one of the world’s largest financiers of start-ups.

AvidBeam is partaking in CES Conference as part of the Egyptian delegation of eight companies.

He noted that the company received another reward in 2017 from CIO Review, which recognised it among the best 20 start-ups in the world in its respective field.

Mohamed Azzam, executive director of the Federation of Egyptian Chambers of Commerce’s Digital Economy and Technology General Division, said that a delegation of nine companies is taking part in the CES Exhibition, noting that it is the first time that CES has an Egyptian pavilion. He noted that the exhibition is attended by 250,000 visitors from 70 companies to check 3,800 companies from around the world.

This participation comes as part of the cooperation agreement with the Information Technology Industry Development Agency (ITIDA).

Hani El Gebaly, founding partner and CEO of AvidBeam, told Daily News Egypt in previous remarks that the company received acquisition offers over the past two years, but they were all turned down.

Members of ICT, industry look to CBE initiative for growth

Avidbeam to launch platform for analysing video data before year-end