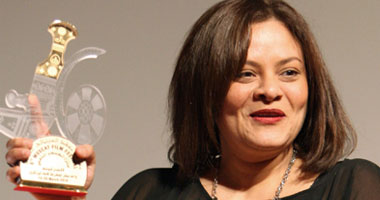 There are dozens of successful movies and drama, but you may forget the name of their makers once the movie or the episodes are over. This, however, does not apply to the works of a director like Kamla Abu Zekry.

Kamla Abou Zekry, who celebrated her birthday on 8 January, is one of the best directors, and the most prominent female voice in Egyptian drama and cinema, presenting the concerns of women and their issues from a non-traditional angle. Also, she has been able to portrait women from different social sectors.

She is well known for her bias for women related issues, distinguished by her selection of a team made up of women to work with including, the actors, and script writers, etc.

This stemmed from her belief that the empowerment of woman in the filming industry behind or in front of the camera is a must.

Abu Zekry who completed her 44th year days ago, graduated at the Higher Institute of Cinema. She began her career as assistant director in the film “131 Ashgal” in 1993, then directed her first short film “Qetar ElSa`a El Sadesa”, after which she returned to work as an assistant director in “Hello America” and “Bellya w Demago ElAlyaa” in 2000, in addition to many other films.

She directed a film for cinema for the first time in 2004 which was “Sana Ola Nasb”, directing many other films afterwards including, “Malek & Ketaba,” and “El Ashk w El hawa.”

But the beginning of her brilliance in presenting women issues was through the film “Wahed Sefr”, setting out from there to direct many other films and dramas such as: 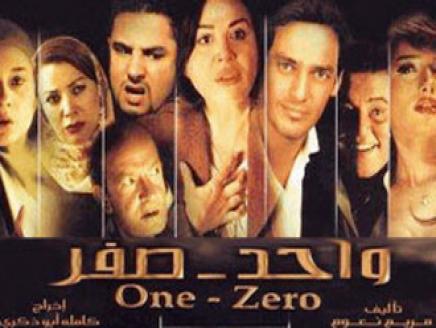 The film was screened in Egyptian cinemas in 2009, and sparked wide controversy, as it relates the stories of four women, with different personalities, from different social and cultural backgrounds. Their stories, although apart, reveal the magnitude of the problems that females in Egypt face in a single day, specifically on the day when African Cup finals are played in 2008, where the Egyptian national team competed.
The name of the film reflects the outcome of the match, where the Egyptian national team apparently lost, while all the heroines of the film seem to have been defeated by the circumstances of life that force them to make mistakes.

Nevine is the heroine of the film’s most controversial story about a Christian woman in her forties who lost her youth in a failed marriage. When Nevine divorced, the church banned her from marrying again, while it allowed her husband to remarry, all because she was the one who asked for divorce. 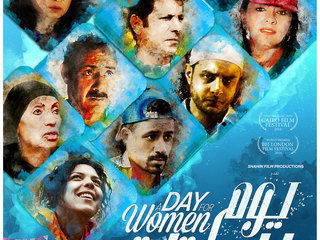 The film was screened at the 38th International Cairo Film Festival, and it revolves around a swimming pool in a youth centre in a working class neighbourhood, that decides to designate a day only for women.
It shows the problems of Egyptian working class women, and the conflict driven by male desire to control their lives, such as the girl who has dreamt throughout her life to marry the man she loves, but his family refuses, because she works as a model.
The second story involves a women who lost her son, whose brother wants to control all her life as he is the man, and the last story is Azza’s, who suffers from mental retardation, but wishes to be in a relationship and to got engaged like anyone else in society.

The series was shown in Ramadan 2014, and reflects the meaning of the real prison that shackles women with its chains.
Critics considered this series as one of the best television series in the history of Egyptian and Arab drama.
The series discusses three stories, the first one is Ghalia who marries an abusive man who exploits her. Their relationship ends with Ghalia killing him by mistake. Dalal who worked as a seller in a retail shop then decides to work as a prostitute because of her poverty and loss of hope. Then there is Reda who was deprived of living her teenager life and worked as a servant. All these stories end up in prison, as a result of the crimes they committed.

The series was shown in Ramadan 2013, the heroine of the series is a female called Zat, who was born in Abdel Nasser era, lived her youth in Sadat’s era, and became a woman in the Mubarak era. Thus, the series presents Zat’s journey in parallel to the changing social and political conditions in Egypt, showing how women dealt with these changes and different times.
Through Zat, which means self, it presents different forms of violence against women, such as the discrimination against girls in education, and her husband’s misogynist attitude and control of her life.
Moreover, in the series, Zat was subjected to female genital mutilation, as her family thought it was a must based on religious reasons. 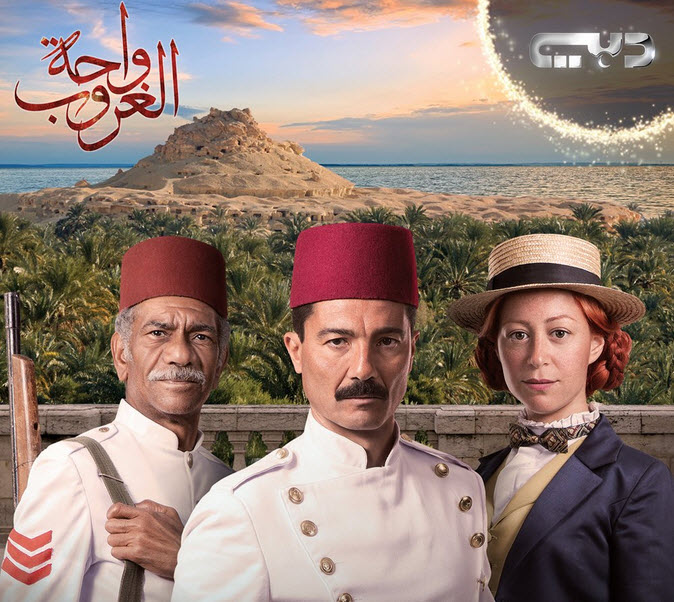 Abu Zekry’s latest series was shown on TV last Ramadan. The story is based on the story of the Egyptian police officer Mahmoud Abdel Zaher, who was transferred to Siwa Oasis, on a background of being accused of participating in and spreading some revolutionary ideas. Meanwhile, he went to Siwa with his wife, Katherine.

At this point comes the influence of Abu Zekry as she decides to focus on his wife and the details of her character, presenting her as the new model for women through her series.
Yet the audience awaits more wonderful works from the avant-garde feminist.