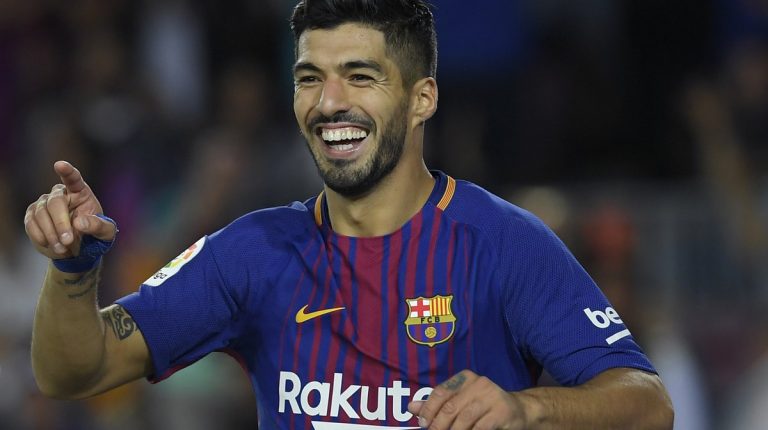 This January, the transfer window witnessed the second-most expensive deal in the history of football and the most expensive in Barcelona that signed the Brazilian star Philippe Coutinho from Liverpool for €160m.

The last few years have witnessed many special deals during the January transfer window despite being the most difficult period to sign a first-class player because it is mid-season.

Here are the most prominent deals signed in the January transfer window during last eight years:

2- Diego Costa  Atletico Madrid have signed Chelsea’s star Diego Costa the last summer for €66m, could not register the player on its list until the current transfer window due to FIFA’s penalty on the club.

3. Fernando Torres  It was the most expensive deal in the history of the English Premier League in 2011, when Chelsea signed Torres from Liverpool for €58m.

4. Luis Suarez  Liverpool signed the Uruguayan striker from Ajax Amsterdam for €26m in January 2011, surpassing the offers made by Real Madrid and Barcelona.

6. Kevin De Bruyne  Chelsea did not expect De Bruyne to become the Premier League’s best player since moving to Manchester City in 2016. The Blues’ coach Jose Mourinho agreed the transfer of the Belgium star to Wolfsburg for €22m in 2014 after being loaned to Werder Bremen and Jenk of Belgium.

7. Mario Balotelli  AC Milan suffered in the 2012-2013 season after the transfer of its most prominent stars, such as Zlatan Ibrahomovic, Tiago Silva and others. Therefore, it signed Mario Balotelli as an attacking striker who helped the Rossoneri to qualify for the Champions League.

8 – Mohamed Salah
He was not one of the best deals in January transfer window but the Egyptian star’s current performance and achievements put him on the list of the most famous deals that occurred in the winter. The player moved from Basel to Chelsea in 2014 for €16m before he was loaned to Fiorentina in 2015.