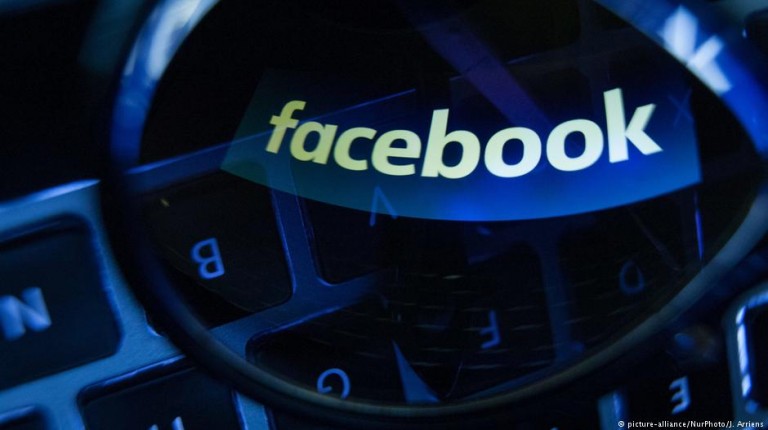 A member of the Egyptian Parliament asked for a briefing from Minister of Communications and Information Technology Yasser El-Kady on setting up organised controls for the operation of social networking sites in Egypt.

“The social networking sites are generating billions of dollars in revenue through advertising in the Egyptian market, while they are not subject to a tax system, and thus the state is wasting millions of dollars in taxes every year,” said parliament member (MP) Badawi al-Nuweishi in his request on Wednesday.

Despite the exaggerated estimate of the social media giant’s financial revenues from advertising in Egypt, the market is indeed unregulated and unorganised in the country with no clear laws regulating it.

Reports have stated that advertising revenue worldwide is growing. The number of companies working in advertising is also growing. Google is considered one of the world’s largest advertisers, with over $79bn collected in 2017 alone.

The main growth in advertising revenue comes from digital advertising, where media spending is generally increasing, the report said.

Online digital advertising revenue is expected to exceed advertising on television. The revenues of the world’s largest 30 companies in this field achieved 44% of the total advertisement revenue in 2016.

According to published reports, Twitter was ranked 30th, yet was ranked the fastest growing media medium. Its revenues from advertisements increased 734% between 2012 and 2016.