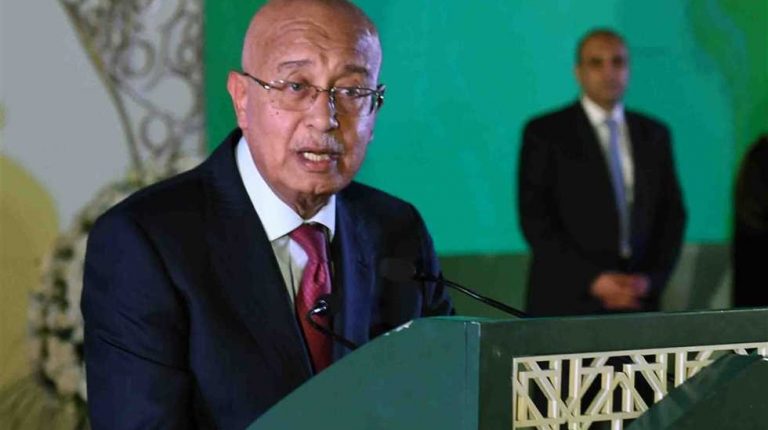 The reshuffle would be approved if 200 members of parliament vote in its favour. The voting comes in accordance with Article 227 of the Egyptian Parliament’s internal regulations. The session was previously expected to be held on Tuesday.

Local media reported that the expected reshuffle will include seven ministries, at the forefront of which will be appointing a new prime minister.

Prime Minister Sherif Ismail has been absent from his position for over two months due to being in Germany for medical attention. The cabinet is currently led by Acting Prime Minister Mostafa Madbouly, who is also the minister of housing.

According to privately-owned Al-Masry Al-Youm, sources said that Madbouly is expected to be officially assigned to head the cabinet. Also, it added that the new reshuffle will mainly include ministries of the economic group, including the Ministry of Tourism.

After news about a reshuffle surfaced, speculation circulated that a new prime minister would be among the changes. Despite his illness, some experts believed that Ismail’s dismissal is not beneficial for the country’s current situation.

Ismail has been leading the cabinet since 2015. The minister has overseen the implementation of the state’s economic reform programme that started in 2016 and is also fully aware of all recent economic measures undertaken and their consequences. The economic scene has dramatically changed in Egypt, particularly after the flotation of the pound. Ismail and the current economic group of ministers were the main drivers of the economic reform.

Parliament Member Mostafa Bakry said that the current timing is not suitable for appointing a new prime minister, saying he expects that the new reshuffle will not include the prime minister and that the reshuffle decision will be discussed with Ismail himself

Bakry suggested that replacing the prime minister will not be in the state’s interest, especially since a presidential election will be held in the coming months.

The reshuffle decision came a few days after speculation circulated that Ismail will resume his work in the cabinet as he returned from his medical leave. Sources in the cabinet were quoted in local media denying the return of Ismail, saying that the date of his return is still undetermined.

Government to develop comprehensive investment map through IT