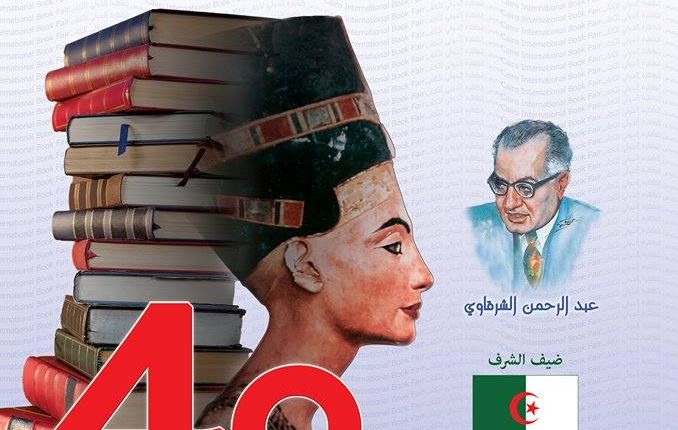 The head of the Egyptian General Authority for Books, Haitham El-Hag, announced the opening of the 49th Cairo International Book Fair on 27 January, running until 19 February, with the participation of 27 countries; 17 from the Middle East and 10 foreign countries.

As for the fair’s man of the year, late writer Abdel Rahaman El-Sharakawy was chosen for his distinguished role in soft power, the slogan of this year’s edition of the fair.

The poster of this year’s edition was revealed last week, portraying a Nefertiti head standing beside a list of coloured books. The poster was designed by the book fair’s permanent committee in collaboration with the Egyptian Fine Arts Sector for the first time.

He also asserted that the artwork section of the fair will bear the name of the late artist Shadia.

This year’s round will hold special activities for children. A 1,600 metre platform is set for children, where their books will be displayed among other activities and initiatives for them.

Ahead of year-end, Egypt shares likely to test new peaks on local purchases