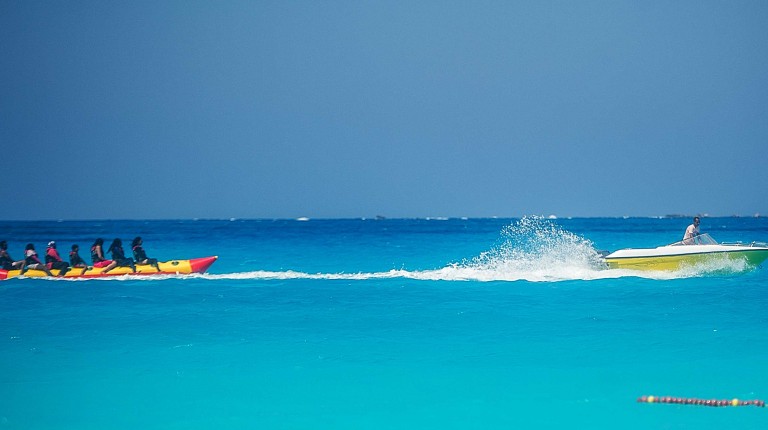 The Ministerial Committee for Resolution of Investment Disputes has succeeded in the settlement of an investment dispute between Saudi investor Hashim Al-Mihdhar and Matrouh Governorate, after the former ceded the arbitration he had raised against Egypt and pledged to seek no further domestic or international legal action. A settlement contract was signed between both parties. It gave the Saudi investor the right to continue his project in the governorate, which includes Al-Mihdhar companies for industries and tourism development.

The settlement comes as part of efforts by the ministerial committee to save Egypt $937m, which Al-Mihdhar had demanded in his arbitration based on the conventions of the United Nations Commission on International Trade Law (UNCITRAL).

In the text of the arbitration case, Al-Mihdhar said that his investments were damaged. The technical committee inspected the dispute through looking into the documents Al-Mihdhar presented. It obliged Matrouh Governorate to coordinate with the General Authority for Investment and Free Zones (GAFI) and to carry on delivering the land in Foka area in Dabaa and the two plots in Zaitoun area to Al-Mihdhar Group, in accordance with Law No. 17 of 2015 and the amendments of Law No. 8 of 1997 related to investment incentives.

The committee is tasked with looking into the requests, complaints, or disputes presented or referred to it, between investors and the state, whether the opponent is a government agency or a subsidiary company.

The committee settles investment disputes without compromising the right of the state to sue. It could also settle disputes between investors and the state with regard to investors’ capital or interpretation of laws through negotiations between the disputing parties.