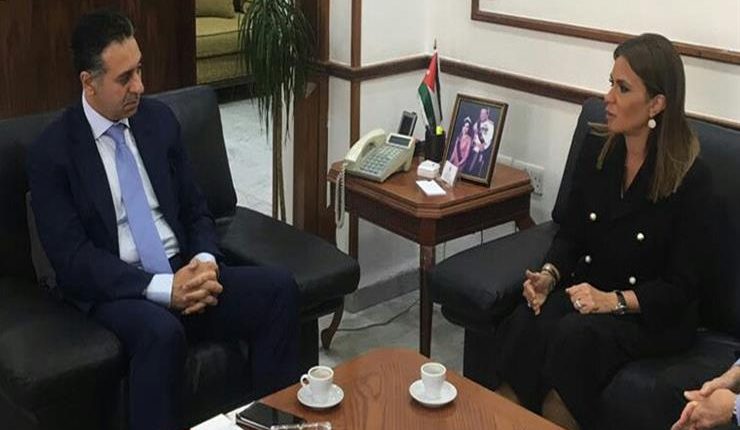 Member of the Egyptian Parliament Mortada Mansour announced Saturday that he is planning to run for the upcoming presidential election, in a phone call with TV presenter Ahmed Moussa during his evening talk show.

He also said that he will start electoral tours to governorates across the nation to communicate with citizens and to introduce to them his programme.

Mansour, who is also prominent lawyer, said that he will head to parliament on Sunday to collect endorsements of fellow members for his candidacy, adding if fails to receive enough MP supporters, he will instead seek signatures from the public.

The lawyer pointed out the vast majority of MPs have signed onto the candidacy of President Abdel Fattah Al-Sisi’s upcoming presidential election. However, there remains members with 15-20% of seats, such as Al-Nour Party, who did not endorse the sitting president.

In response to this, Al-Nour said in press statement on Sunday that the party did not agree with Mansour to grant him any signatures and will not grant him its members’ votes.

Similarly, during the presidential election of 2014, Mansour had also announced that he would run, but failed to collect enough endorsements.
The last presidential election was held in May 2014 when President Abdel Fattah Al-Sisi won with a staggering 96% against Head of the Egyptian Popular Current Hamdeen Sabahi.
Al-Sisi has not yet announced whether or not he will seek another term. Ali officially announced, at a press conference on Thursday, running in the election and has started collecting endorsements.
No press conference has been held by Anan, though his party said on Friday that it will begin collecting endorsements on Saturday. Last week, former prime minister Ahmed Shafiq renounced his plans to run for the presidency.
MP Mohamed Anwar Al-Sadat is scheduled to hold a press conference Monday to determine whether he will run. In a previous media statement, the MP said that he intends to run the election and released his programme.
On 8 January, Egypt’s National Electoral Commission announced that the 2018 presidential election would begin abroad on 16 March and 26 March in Egypt. Also, if needed, a run-off will be held in April if no candidate secures more than 50% of the vote.

Candidates must present their application between 20 and 29 January and the official list of those running will be published in state-run Al-Ahram and Al-Akhbar newspapers by the end of January.