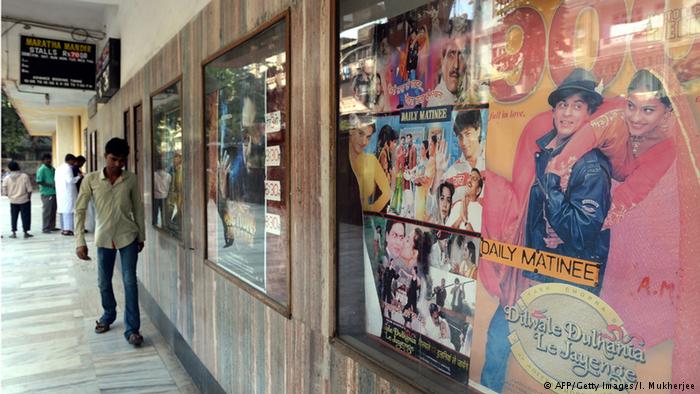 India’s compulsory playing of its national anthem before cinema screenings has been dashed by the Supreme Court. It has, however, stipulated that audiences will stand briefly when movie halls drop the patriotic tune.

“We do not need to prove how much we love our country at the theatres,” filmmaker Onir, who uses only a mononym, told Indian NDTV. “Over the past year there have been many unfortunate incidents where people have been abused, insulted, and humiliated.”

Last October, India’s federal Home Ministry asked the Supreme Court to examine the issue after attacks on minority Muslims and disabled people for not standing up.
Lawyer Abhinav Shrivastava, who had petitioned the court on behalf of a nongovernmental organisation, said judges had accepted submissions that playing the anthem Jana Gana Mana should no longer be enforced.

Broadcaster NDTV reported cinema hall associations, based in India’s entertainment capital of Mumbai, would meet shortly to discuss the court’s latest ruling.
Domestic media said it was apparent that the BJP had changed its position.

The Associated Press said the court had ordered that a government commission be established to make further recommendations.
In the 1960s, it became mandatory for cinemas to play the national anthem after films, but the practice faded away in most Indian states.

The Indian national anthem, Jana Gana Mana, was penned by Nobel Laureate Rabindranath Tagore in 1911 and adopted by India’s National Assembly in 1950.

In December 2016, Indian authorities arrested around 20 people for not abiding by the top court’s decision on playing the national anthem in cinema halls. In the same month, 12 people were arrested at an international film festival that took place in the southern state of Kerala; the rest were taken into custody by police in the state of Chennai. Some eight people were booked by police under the 1971 Prevention of Insults to National Honour Act.

The court specified that the Indian national flag should be displayed on the screen, that entry and exit doors to the hall should be shut, and that everyone must stand during the 52-second national anthem, according to Abhinav Shrivastava, the lawyer for the plaintiff in the case for an NGO supporting the new ruling.

India’s Lava to inject $10m investments into Egypt this year