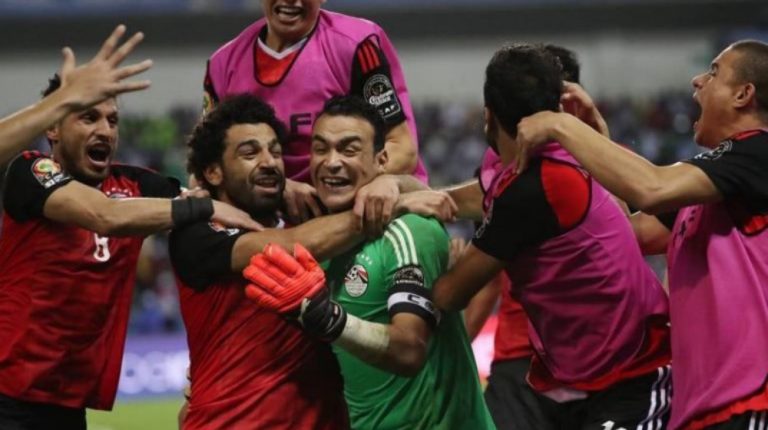 The management of the Egyptian national team claims they feel certain that they will make it through the group stages in Russia, conjecturing that the team holds a great chance to surprise fans during the competition.

Coincidentally, the Pharaohs have managed to qualify for the World Cup for the first time in 28 years. Moreover, the odds of passing through the group stages are estimated as quite high.

The draw in December allotted the Egyptian team to Group A, along with the host country Russia’s team. The other teams in the group are Saudi Arabia and Uruguay. The Pharaohs’ group stage matches will be held in three different cities. The opening match against Uruguayan La Celeste will give free rein to Egypt in Yekaterinburg’s Central Stadium on 15 June. Saint Petersburg will host the second clash of the group stages: Egypt will compete with Russia on 19 June. Six days later, the team will close the first round of the summer cup in a match against the Green Falcons of Saudi Arabia in Volgograd.

Undoubtedly, the top-scoring player and the undisputed leader of the Egyptian national team is the African Footballer of the Year title holder Mohamed Salah. The 25-year-old Liverpool winger displayed great performance during the qualifiers for the World Cup, when he buried five goals. The team’s coach Hector Cuper also agrees on this point, claiming that Salah is the key player of the year, while the team boasts the title of the best national team and the coach himself holds the title of the best coach. In accordance with statistics published by www.stakers.com, the African player of the year is recognised as the second top goalscorer in the English Premier League with 15 goals, tailing Tottenham’s Harry Kane by only three goals.

Ossama Nabih, who is the current coach’s assistant, pointed out that he was confident that the team will perform remarkably well in the competition. With getting so many awards and salient accomplishments in 2017 along with qualifying for the African Cup of Nations finals and World Cup 2018, the team has a reasonable chance for success this summer.