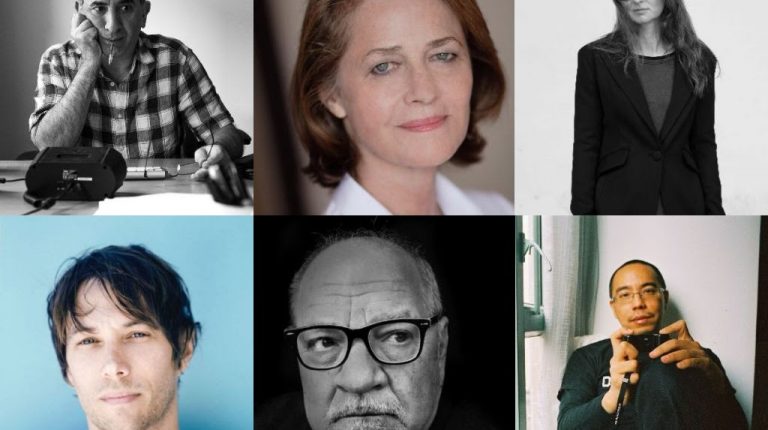 The International Film Festival Rotterdam 2018 will present insightful and urgent talks and masterclasses by prominent names from the world of international cinema. Many of the events will be held as part of the IFFR’s Talks.

In the masterclasses, three cinematic heavyweights will share their wisdom concerning the art of film. Artistic polymath Alfredo Jaar, whose work is often inspired by the poetry of the oppressed, reflects on the role of the artist in a world that knows poverty, exploitation, and genocide. Famed Argentinian filmmaker Lucrecia Martel, whose new film Zama also screens at IFFR 2018, will speak about her techniques for bending time and space. And Paul Schrader (The Canyons, Dark), who also wrote scripts for Taxi Driver and Raging Bull, will talk about his rich career as well as his new film First Reformed, which screens at IFFR 2018.

Festival Director Bero Beyer described the talks as a “meeting of minds between filmmakers and audiences.” IFFR also presents a series of Big Talks by filmmakers—and one actress—whose films are screening at the 2018 edition of the festival.

Charlotte Rampling will discuss her role in the thriller Hannah by Andrea Pallaoro, Sean Baker will explain the thoughts behind his colourful indie sensation The Florida Project, and Robert Schwentke will talk about his impressive war drama Der Hauptmann (The Captain). The two filmmakers who have their own retrospectives at IFFR 2018, Artur Żmijewski and José Celestino Campusano, will also give separate Big Talks.

Weerasethakul and Alfredo Jaar are both part of IFFR’s Frameworks, a new platform asking renowned visual artists to present ‘Acolytes’: emerging talents deserving of a larger audience. In two separate Frameworks presentations, Jaar will introduce Portuguese artist Grada Kilomba and Weerasethakul will introduce Thai filmmaker Mont Tesprateep.
In several other sessions, IFFR presents diverse panels of experts who will speak about a range of topics within the festival’s themed programmes. One of these sessions is the six hour long talk show Bridging the Gap, part of the themed programme PACT, which brings together a vibrant collection of cinema, debate, music, and art.