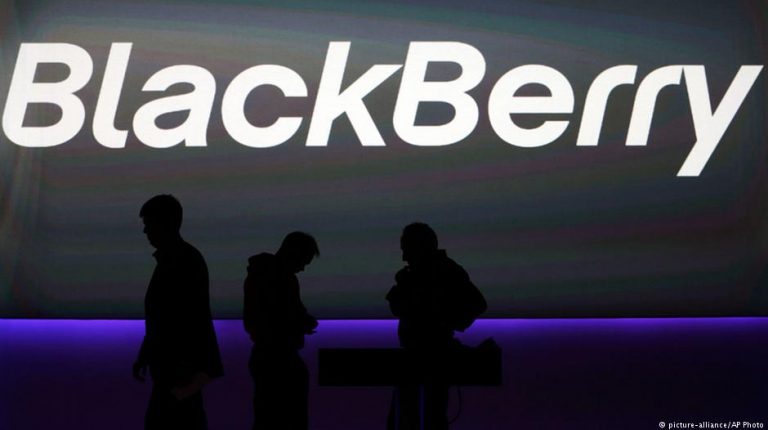 The struggling phonemaker is staking its future on new cybersecurity software that aims to protect driverless cars. It says the tool could also have uses in the healthcare and industrial sectors.Canadian smartphone and software maker BlackBerry on Monday launched new software which identifies vulnerabilities in programs used in self-driving cars.

The tool called Jarvis will initially be marketed to automakers to help prevent hackers from taking control of driverless vehicles. But it could also have uses in future in the healthcare and industrial automation sectors.

“Autonomous vehicles require some of the most complex software ever developed,” warned John Chen, Executive Chairman and CEO of BlackBerry, who launched the product at the Detroit Motor Show.

He said carmakers “must ensure the code complies with industry and manufacturer-specific standards while simultaneously battle-hardening a very large and tempting attack surface for cybercriminals.”

Chen described Jarvis as a “game-changer” that would allow automakers to “remain a step ahead of bad actors.”

He said the tool would be offered on a pay-as-you-go usage basis, and will allow automakers to verify the authenticity of any number of software files.

Jarvis will deliver results in a short time that would otherwise involve time-consuming manually scanning, the company said in a press release.

The software’s launch comes in the wake of several large-scale hacking incidents specifically targeting large multinationals including Yahoo!, Sony Pictures and Uber and following concerns by auto industry analysts that self-driving cars could be vulnerable to hack attacks.

Similarly, the global “ransomware” attack, dubbed WannaCry and which struck in May 2017, targeted computers at hospitals, railway networks, universities, carmakers and internet service providers. The attack demanded ransom payments in the Bitcoin digital currency to unlock vital software that the bug encrypted.

BlackBerry has been attempting to turn around its fortunes after abandoning the manufacture of its once-popular smartphones after being outclassed by the likes of Apple and Samsung. Instead, the firm has refocused on cybersecurity software and services.

In September it announced it would partner with auto supplier Delphi Automotive Plc on a software operating system for self-driving cars.

Baidu announced last year a $1.5-billion (€1.23-billion) investment in autonomous driving projects over the next three years, as it seeks to diversify its portfolio and compete with rivals such as Google.