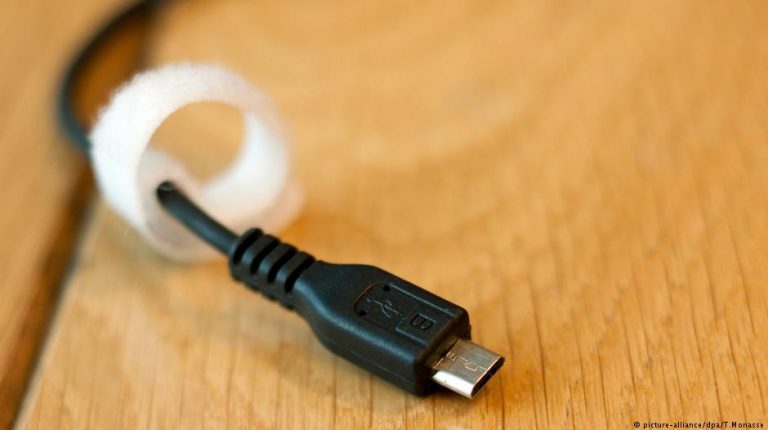 Troubled Swedish telecoms equipment maker Ericsson is trying to refocus on its core network infrastructure business by divesting its costly, non-core digital service and media divisions amid tough global competition.Ericsson on Tuesday said it would write down 14.2 billion Swedish kronor (€1.4 billion, $1.8 billion) in assets as the company struggles to compete in a rapidly changing sector.

The write-downs, which will be booked in the fourth quarter of 2017 and which were expected, originate mainly from “investments made 10 years ago or more, and has limited relevance for Ericsson’s business going forward,” and has no impact on cash flow, the company said in a statement.

Read more: Why we need to build a better interplanetary internet

At the same time, Ericsson is trying to divest the two business areas mainly responsible for the write-downs, digital services and media, where the company provides services for television channels, telecom operators, content providers as well as cloud and physical devices for the internet of things.

By selling these two units Ericsson can refocus on its core business, which is network infrastructure. The company is expected to publish its final 2017 annual results on January 31.

Once a leader in equipment making, the Swedish conglomerate has been facing intense competition from the likes of Finland’s Nokia and China’s Huawei, and has suffered from weak emerging markets and falling spending by telecoms operators.

In the third quarter of 2017, Ericsson posted a net loss of 4.4 billion kronor and booked its fourth-straight operating loss, after being hit by a range of factors including higher development and hardware costs.

In August, Svenska Dagbladet warned that the company was mulling cutting around 25,000 jobs, or a quarter of its global workforce, in a bid to speed up its cost-cutting program.