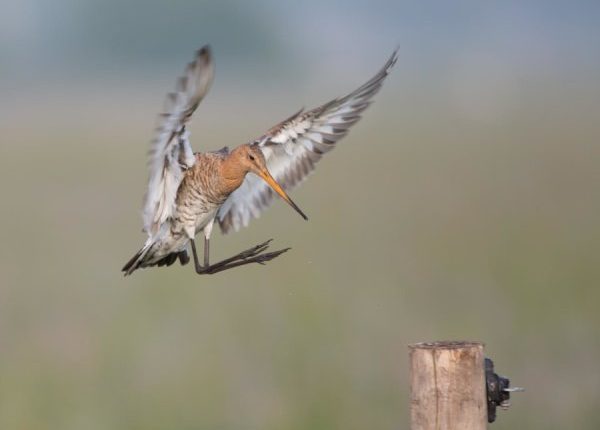 The protectorates sector of the Egyptian Ministry of Environment announced Wednesday the end of the biggest Egyptian research trip for monitoring, counting, and studying migrant waterbirds, a collaboration between the Egyptian and French Ministries of Environment.

The programme aims at achieving the integrated administration for waterbirds and wetlands in Egypt and the southern African Sahara. It has lasted for two weeks.

Head of the protectorates sector Ahmed Salama, said that the integrated administration programme for waterbirds was implemented in six African countries including Egypt, in the framework of the plan of the African initiative and the agreement of protecting African and Eurasian waterbirds, which aims to support African countries in commiting to their obligations to protect wetlands.

Head of the diversity and species department and coordinator of the programme Ayman Hamada explained that the programme has covered the most important wetlands in Egypt from the northern coast on the Mediterranean sea to Lake Nasser in the south. The survey also included Manzala and Brolos lakes, aiming at monitoring the course of waterbirds during their winter trip over Egypt to Africa.

According to Hamada, the monitoring process included 255 species of birds.

Hamada described this study as the largest of its kind as it covers all the wetlands in Egypt. It is also the first winter monitoring of migrant waterbirds along the Nile River since the 1970s.

This study will lead to collecting very valuable scientific data to be reviewed at the upcoming meeting of the parties of the biological diversity agreement. The meeting is set to be held in Egypt this year, Hamada said.

Celebrate migratory birds because ‘their future is our future’

Political change in Egypt: A chance for the people, but also for wildlife