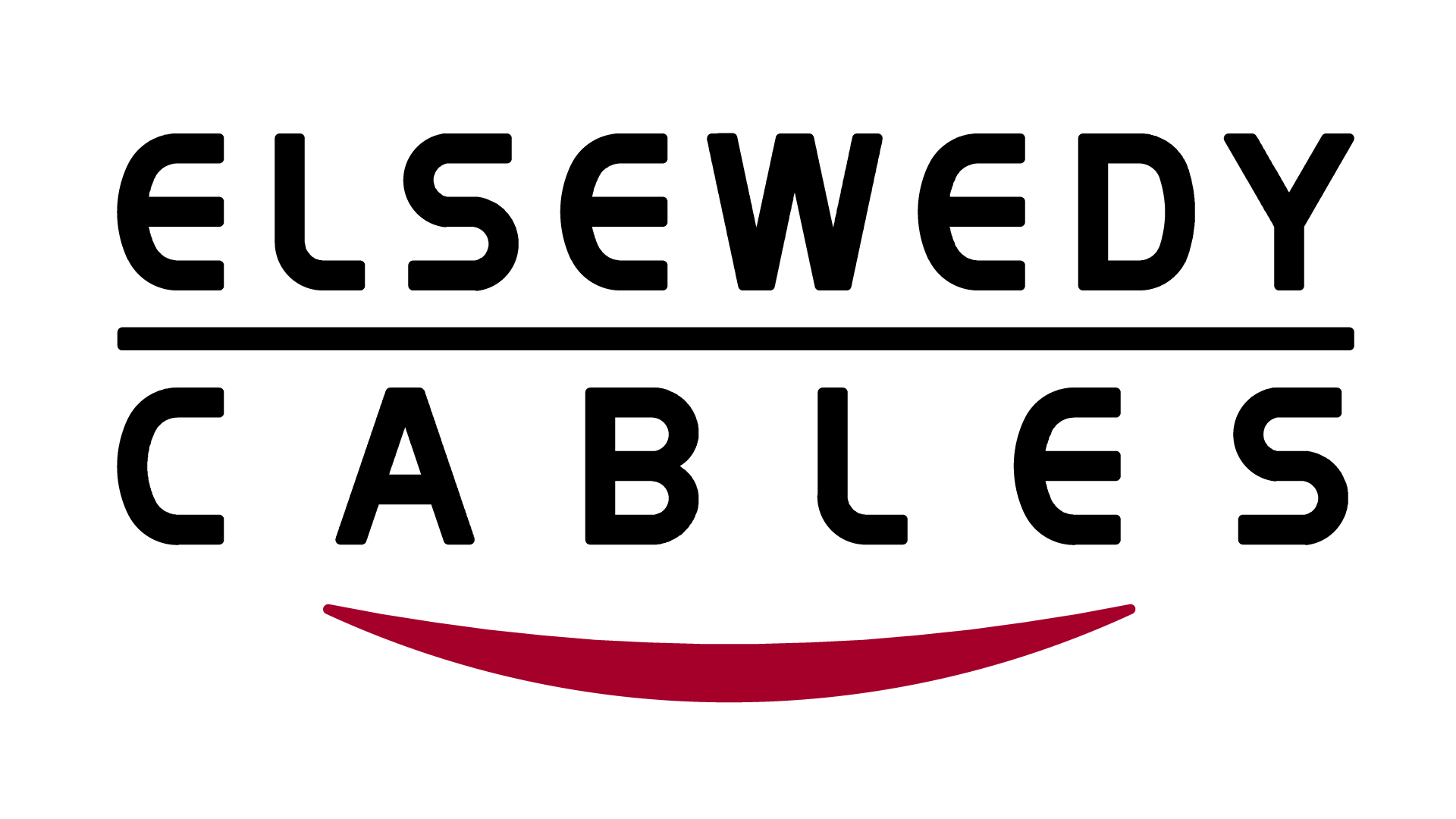 MP Abeer Takbia, member of the energy and environment committee, said that she rejected any provision in the new bill that allows offering parts of nature reserves to investors.

She added that the committee has completed studying about 38 out of 48 articles of the bill, expecting to finish studying the bill this week. Afterwards, the committee will vote on the bill and then refer it to the general committee of parliament to set a date for a final vote in a general session.

Meanwhile, MP Sherin Farrag asked for a briefing from the government over offering some land in nature reserves to investors, in violation to the constitution. She noted that such moves would allow administrative authority over the property of citizens in clear violation of the constitution.

Farrag added that the bill in its current form grants legitimacy to offering lands in nature reserves, risking important cultural and natural resources that belong to all current and future generations.