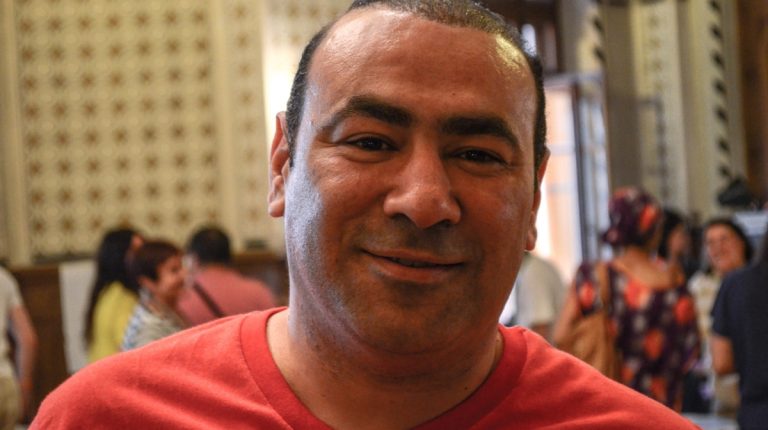 Since the beginning of time, the idea of revolting against rulers has been studied and scrutinised, yet many people are still conflated about what makes ordinary citizens take to the streets and protest. A lot of people would not have imagined that protests would break out in Iran’s eastern city of Mashhad, initially against price rises and corruption

The main reason behind the demonstrations that have erupted lately in Iran is basically an economic one. When we examine the situation in Iran, which is similar to almost everywhere else, we can easily find out that economics is the main factor that drives people to take action, after which other reasons manifest. Iranians suffer from political and social repression. However, this is not enough to get ordinary people to take to the streets. Once ordinary people feel threatened and unable to sustain a reasonable standard of living they will definitely take a serious step against the government. Oppression has always been a short-lived tactic, no matter how strict a regime can be; it would still be unable to predict when and how people would react to injustice, hard living, or poor conditions.

Citizens are quite pragmatic; they would not take action until their life is somehow threatened in one way or another. You cannot talk to citizens about things that are either far-fetched, too ideal, or absolute values. The illusion that people get mesmerised by slogans and big words seems to be gone forever; citizens have become more or less practical enough to examine what a politician is telling them. People respond to political discourse when it is relevant to their life, and when they compare what is being said to what is being seen in reality. In the Egyptian scenario, people have been frustrated for long now. Will this frustration continue? Probably yes.

Examining the political discourse that potential presidential candidate Khaled Ali is producing would throw doubt over his real understanding of what Egyptian citizens need nowadays. Khaled Ali is using a mostly populist discourse that may not take him far enough in the presidential elections. However, his presence in itself is a needed step for the sake of a more inclusive, lively political atmosphere that seems to be moving towards dullness and void.

The more realistic a politician’s discourse is, the easier it will grab people’s attention and get them to be interested in what he/she is saying. What the potential presidential candidates need to do is to address citizens’ needs.

Egypt has had a lot of serious problems that we have been talking about but we never really addressed. Education in Egypt is a mess. There has to be a radical solution to the type of “education” our kids in the poor villages are receiving, starting from the infrastructure that is quite inhumane, to the types of curricula they are studying which are neither modern nor useful. Unless we are starting to invest in our kids’ minds—which is the real treasure any given country can have—we will never move forward; we are moving in the same political discourse which is mainly made up of words not real actions. We have been working with the same strategy since Nasser, i.e. using big words but doing very little for the people. Promising what we do not have to delude people who have been suffering since they believe the sugar-coated words articulated by Nasser.

A masterpiece is a work of art that can stand the test of time. The fact that it can stand the test of time means that people keep using it no matter what. Shakespeare died in 1616 and people are still reading him and turning his plays into films and plays. People have given Shakespeare life as much as he has been giving them ideas which are relevant to them. The same thing applies to politicians; people only remember politicians who have had a real impact on their daily life. Many Egyptian still remember former minister of interior Ahmed Rushdi (1984-1986). He touched their lives, that is why he is still remembered. Will the current politicians in Egypt get the message?!

Sunken oil tanker: How to protect the high seas environment?