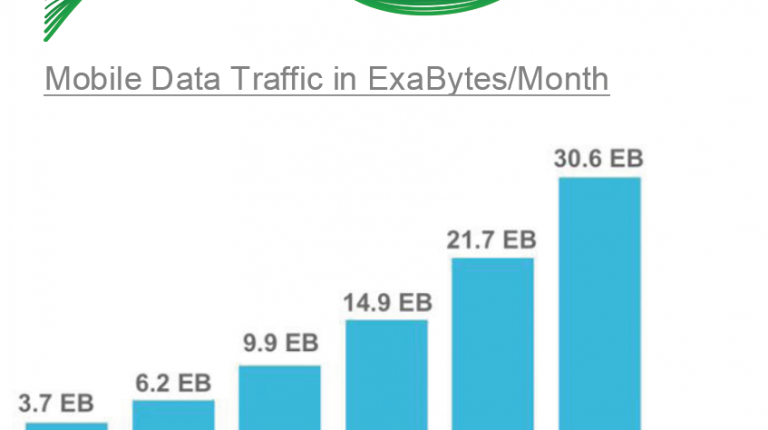 Another year of heightened risks waits ahead, with a forecasted rally of political and economic confrontations between major powers and an expected increase in risks associated with a war involving these major powers, according to The Global Risks Report 2018, published by the World Economic Forum (WEF) on Wednesday.

The report shares the survey results of nearly 1,000 respondents, representing perspectives of global experts and decision-makers on the most significant risks that face the world. Of these respondents, 59% said that they believe that risks will intensify in 2018, while only 7% said that risks may decline.

Moreover, the report highlights that one of the main drivers behind the pessimistic outlook in 2018 is the deteriorating geopolitical landscape. However, as in 2017, the environment was by far the greatest concern raised by experts, with all five environmental risks—extreme weather, biodiversity loss and ecosystem collapse, major natural disasters, man-made environmental disasters, and failure of climate-change mitigation and adaptation—ranked highly. Extreme weather events were seen as the single most prominent risk.

On the other hand, economic risks were least prominent in the 2018 report. However, inequality ranked third among the underlying risk drivers.

“A widening economic recovery presents us with an opportunity that we cannot afford to squander, to tackle the fractures that we have allowed to weaken the world’s institutions, societies, and environment. We must take seriously the risk of a global systems breakdown. Together we have the resources and the new scientific and technological knowledge to prevent this. Above all, the challenge is to find the will and momentum to work together for a shared future,” said Professor Klaus Schwab, founder and executive chairperson of the WEF.

According to the report, cyber threats are one of the most prominent growing threats, based on their likelihood. Consequently, rising cyber-dependency is ranked as the second most significant driver shaping the global risks landscape over the next 10 years.

“Geopolitical friction is contributing to a surge in the scale and sophistication of cyber attacks. At the same time, cyber exposure is growing as firms are becoming more dependent on technology. While cyber risk management is improving, business and government need to invest far more in resilience efforts if we are to prevent the same bulging ‘protection’ gap between economic and insured losses that we see for natural catastrophes,” said John Drzik, president of Global Risk and Digital, and Marsh.

The report highlights 10 short “what if” scenarios, representing the sudden and dramatic breakdowns—future shocks—that have a chance of happening. Some of them are of speculative nature, while others have already begun.  The first future shock named ‘grim reaping’ calculates a scenario where the world’s current vulnerable food systems are affected by the various disruptors such as extreme weather, political instability, or crop diseases, which would result in a blow to the world’s current food output.

One of the prominent shocks reviewed is “democracy buckles”, where the current social order is endangered by the rise of the new wave of populism, leading to a tipping point where a spiral of violence might erupt, particularly if public authorities lose control and then intervene on one side with disproportionate force.

The remaining shocks included “a tangled web”, a scenario where artificial intelligence (AI) low-level algorithms choke internet performance; “the death of trade”, a world where trade wars cascade and multilateral institutions are too weak to respond; “precision extinction”, where AI-piloted drone ships take illegal fishing to new unsustainable levels; “into the abyss”, where a period of chaos begins following another financial crisis; “inequality ingested”, where bioengineering and cognition-enhancing drugs entrench a gulf between classes; “war without rules”, where conflicts escalate unpredictably in the absence of agreed cyberwarfare rules; “walled off”, a world of cyberattacks, protectionism, and regulatory divergence leads to balkanisation of the internet; and finally, the “identity geopolitics” scenario where national identity becomes a growing source of tension around contested borders